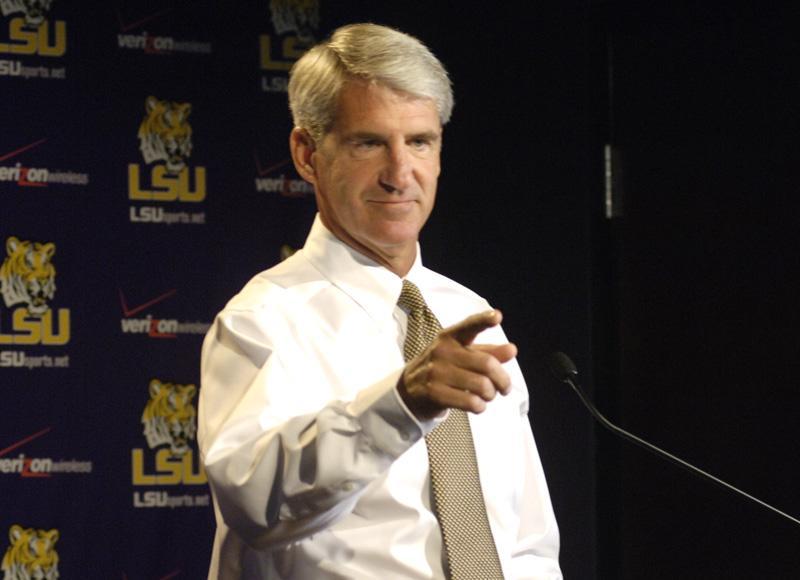 BATON ROUGE — LSU officials will continue to monitor the progress of Hurricane Ike before determining whether the LSU vs. North Texas game needs to be moved to an alternative site.  That decision will not be made on Monday.

Last week, as recovery efforts began following the impact of Hurricane Gustav and as Hurricane Ike’s path began to take shape, LSU officials contacted both the Louisiana Superdome (New Orleans) and Texas Stadium (Dallas) to make contingency plans in the event the LSU-North Texas game could not be played in Tiger Stadium.

“We are going to watch Hurricane Ike closely and make a decision that is in the best interests of everyone concerned,” said director of athletics Joe Alleva.  “We are sensitive to the hardship that a change of location could have on our fans, but it is imperative that the Tigers play this week as it would be very difficult to reschedule the game.  Our intention is to play in Tiger Stadium, but we will move the game to another site if necessary to play the game.”

LSU has determined that damage inflicted to Tiger Stadium by Hurricane Gustav can be repaired in time for a Saturday game.  Now the determining factor will be the path of Hurricane Ike and its anticipated impact on south Louisiana.

“We are not going to set an artificial deadline for making this decision,” Alleva said.  “We have put things in motion to be able to move to an alternative site, and we cannot wait until the last minute to change locations, but we are going to watch this storm closely and evaluate all of the facts with great deliberation in order to make the right decision.”