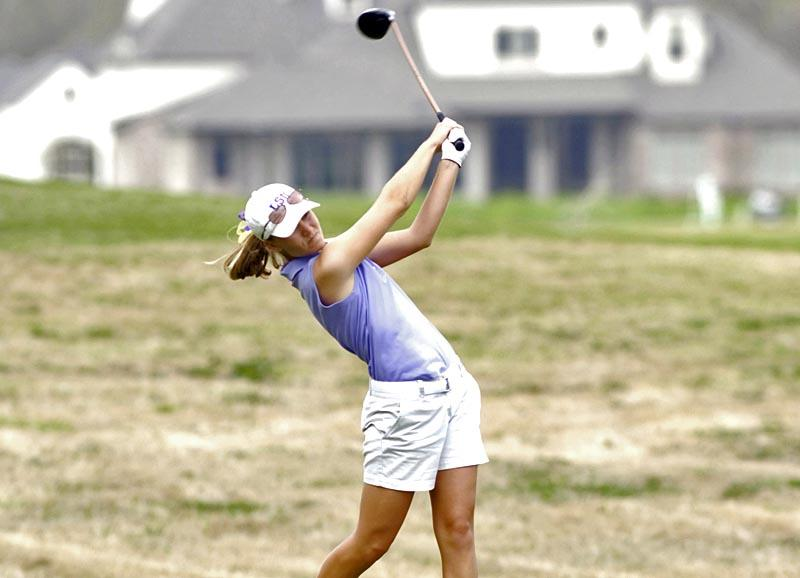 McChrystal, of Stuart, Fla., averaged 74.2 strokes per round during the regular season with one top five, three top 10s and six top 20 finishes, including a tie for 20th in her first SEC Championships this past weekend at the Tennessee National Golf Club in Loudon, Tenn.

McChrystal, who also was named to the league’s freshman team, had her best finish in the Lady Puerto Rico Classic, with a one-under 215 on rounds of 75-69-71. She also shot a season low round of four-under 68 in finishing at one-under 215 in the UCF Challenge, tying for 12th.

McChrystal was one of five freshmen on either the first or second teams, a total of 16 players.

Jill Briles-Hinton of Florida was the Coach of the Year after leading Florida to the conference crown and Stacy Lewis of Arkansas, the defending NCAA champion and this year’s SEC champion, was the Scholar-Athlete and Golfer of the Year. Auburn’s Cydney Clanton was named the SEC Freshman of the Year.