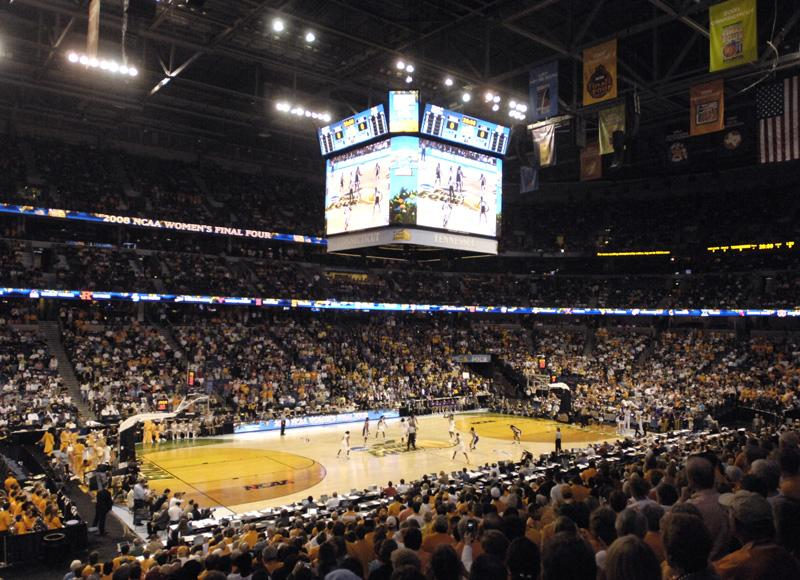 BATON ROUGE — LSU slipped one spot, going from No. 12 to No. 13 in the latest U.S. Sports Academy Director’s Cup, which were released earlier this week.

The Tigers remain second among all Southeastern Conference teams in the standings with a total of 529.50 points. Tennessee is first among all SEC schools with 576.75 points, which puts the Vols seventh overall. Stanford continues to lead the standings with 907 points with Texas in second place with 684 points.

LSU’s most recent point additions have come from a third place national finish in women’s basketball, which garnered the school 83 points, and a 29th place finish in men’s swimming, which was good enough for 44.5 points.

Last year, LSU finished ranked No. 17 in the nation in the Directors’ Cup with a total of 888 points.

The U.S. Sports Academy Directors’ Cup was developed as a joint effort between the National Association of Collegiate Directors of Athletics (NACDA) and USA Today. The United States Sports Academy, based in Daphne, Alabama, is the program’s sponsor. Points are awarded based on each institution’s finish in up to 20 sports ? 10 women’s and 10 men’s.