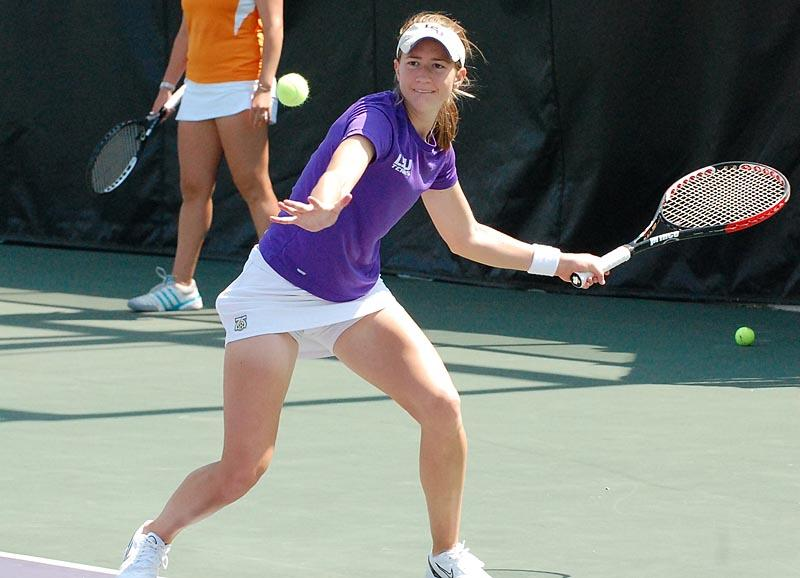 BATON ROUGE — Coming off three straight victories over Southeastern Conference opponents including an upset win over No. 15 Arkansas, the LSU women’s tennis team has earned the sixth seed at the SEC Tournament in Auburn, Ala., the league office announced.

The tournament will be held April 17-20 with the championship match taking place Sunday, April 20 at noon.

Also scheduled to begin at 10 a.m. Thursday is the match between seventh-seeded Kentucky and 10th-seeded Ole Miss.

The top four teams received byes and will face the winners of the opening round matches on Friday.

Should the Lady Tigers beat Alabama, LSU will face a rematch with third-seeded and SEC West champion Arkansas in the second round. On Saturday, LSU beat Arkansas, 5-2, in Baton Rouge.