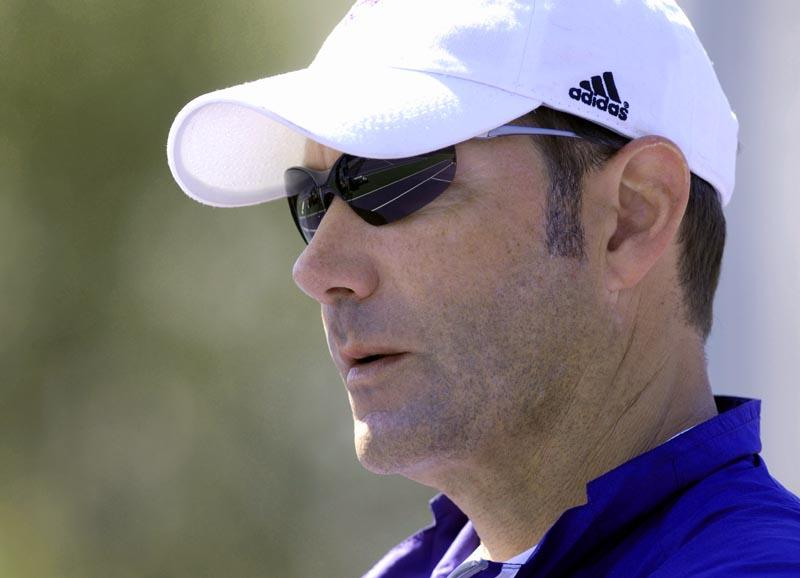 BATON ROUGE — The LSU men’s tennis team slid one spot in the rankings to No. 17 after a hard-fought weekend on the road, the Intercollegiate Tennis Association announced on Tuesday.

On Saturday, the Tigers traveled to Starkville, Miss., taking on the Bulldogs in a match clinched by senior Jan Zelezny. Zelezny fell in a 6-2 mark in the first set to 57th-ranked Philippe Frayssinoux before battling back in the second and third sets, 6-4, 6-2, to win the match for the Tigers.

Continuing on the road in Mississippi, LSU played Ole Miss on Sunday. After faltering on the doubles point, two Tigers, Michael Venus and Sebastian Carlsson, each won their singles match before the Tigers fell to the highly-ranked Rebels. No. 47 Venus knocked off No. 30 Erling Tveit, 6-1, 3-6, 7-6. Carlsson captured the point against Ole Miss’ Tucker Vorster in a quick, straight-set match, 6-3, 6-4.

LSU is one of six Southeastern Conference teams listed in the top 25. Four conference teams appear in the top ten – Georgia (No. 3), Ole Miss (No. 7), Florida (No. 8) and Tennessee (No. 10). Behind LSU in the rankings is Alabama checking in at No. 22.

Individual rankings were not updated this week as Venus and Zelezny remained in the singles rankings at No. 47 and No. 118, respectfully.

The Tigers go on the road for one last match before the SEC Tournament in Fayetteville, Ark. LSU will take on the Arkansas Razorbacks at 1 p.m. Sunday.