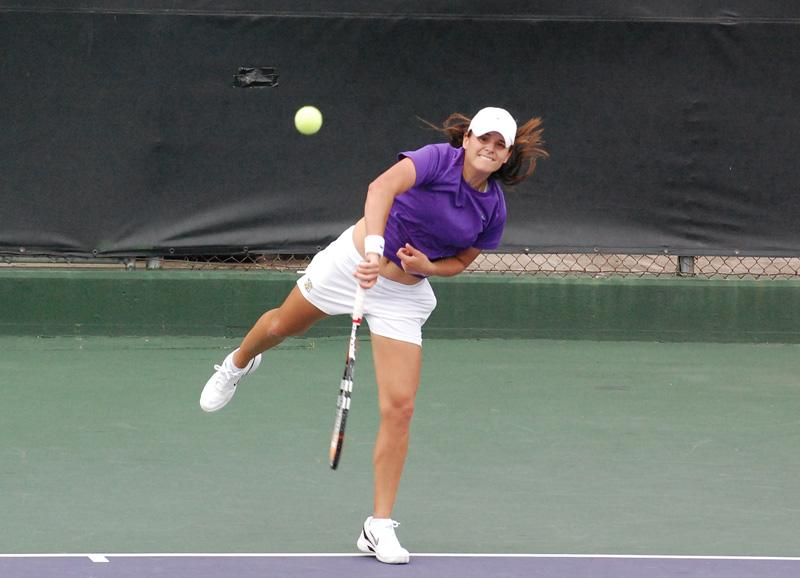 BATON ROUGE — The LSU women’s tennis team will host Mississippi State for the second time in less than a week on Wednesday at a new starting time of 9 a.m. at W.T. “Dub” Robinson Tennis Stadium.

The match was rescheduled for a 10 a.m. starting time but was moved up one hour to accommodate Mississippi State’s travel arrangements.

The match was suspended last Friday because of heavy rain with LSU leading the Bulldogs 3-0. Both teams agreed that the match will resume where it left off and will not be replayed from the beginning.

The Lady Tigers will play for sole possession of second place in the SEC West. LSU is currently 4-5 while Auburn sits in third place at 4-6 after last Friday’s 4-3 loss to Florida.