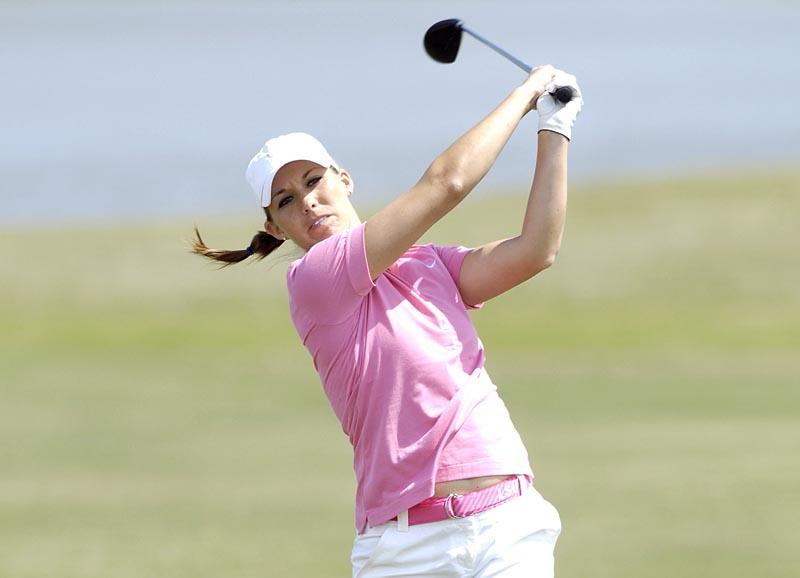 BATON ROUGE — With a month between LSU’s last tournament and the Southeastern Conference Women’s Golf Championships in Knoxville later this month, Head Coach Karen Bahnsen felt like her team might need a bit of a tune-up event.

With an NCAA rule in place that if a team played three-day tournaments you could have 27 days of competition instead of 24, the 18th-ranked LSU Lady Tigers were able to join three other SEC teams as part of a field of 12 teeing off Friday in the 54-hole Crimson Tide Invitational at the Ol’ Colony Golf Complex in Tuscaloosa.

“Alabama and LSU decided to play together in a little event to break up the long time between the Liz Murphey (March 21-23) and the SECs (April 18-20),” said Bahnsen. “We will rest a couple of our players and give some other girls a chance to play in some spots, but this will just keep us mentally sharp as we make our final preparations for the SECs and post-season.”

Alabama comes in ranked seventh in the Golfstat performance rankings and with LSU will be joined by SECs schools Ole Miss and Kentucky along with Stetson, Samford, Murray State, UAB, South Alabama, Jacksonville State, Troy and Boston College.

Sitting out the event for LSU will be junior Caroline Martens and freshman Megan McChrystal. McChrystal, one of five freshmen presently in the top 10 in the SEC in stroke average at an eighth-best 74.2 strokes per round, has had five top 20 finishes this year, including three top 10s.

LSU’s lineup will include all three senior players ? Alexis Rather, Rebecca Kuhn and Kim Meck ? along with freshmen Lindy LaBauve and Amalie Valle. Freshman Abby Oberthier will play as an individual scorer in the three-day event that concludes on Sunday.

Valle (75.3), Rather (75.4) and Kuhn (75.5) are all right together to see who has the second best stroke average on the year. Valle has played in seven events this season as a freshman, Rather six and Kuhn five.