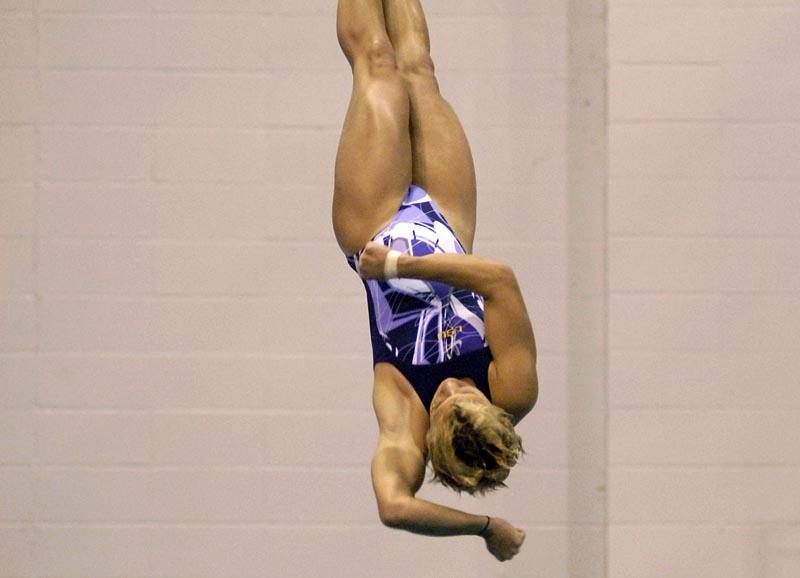 “There’s a good pool of talent for our invitational,” said LSU diving coach Doug Shaffer. “The purpose of this meet is to have a championship and training meet where we get competition on all levels of diving. Platform is something that we have to compete in to get ready for the conference and zone levels.”

The invitational is in its second year and is a planned event that rotates annually between Georgia Tech, LSU and Auburn. Last season, the Tigers excelled at all levels at Georgia Tech culminating with a first-place finish by Paige Brown in the platform.

LSU is coming of a solid showing at the Georgia Tech Invitational two weekends ago that saw both the men’s and women’s teams finish second out of seven teams. Freshman Michael Neubacher posted a pair of top-five finishes. Neubacher finished third in the platform final (323.25) and fourth in the 1-meter final (327.85). Sophomore Rachel Ware finished third in the 3-meter (278.35) and second in the 1-meter (268.55).