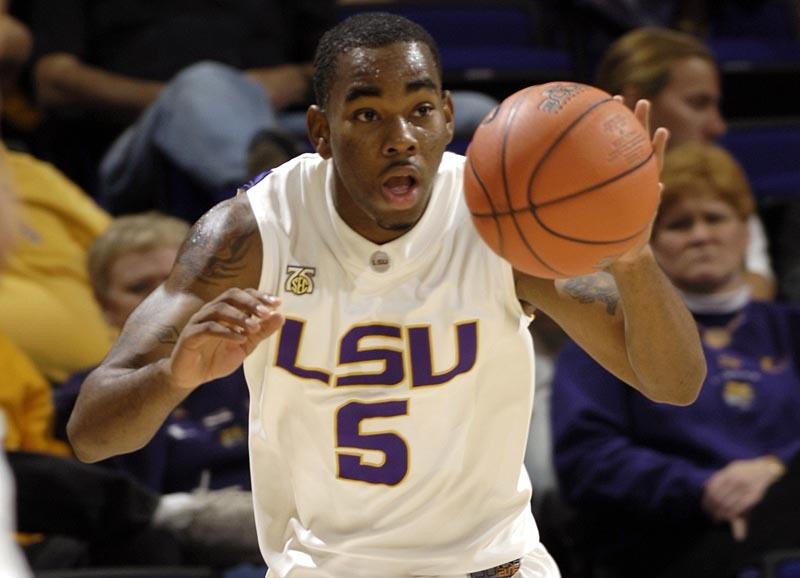 BATON ROUGE — It will be a day earlier than originally planned, but LSU and Southern will meet for the eighth time in basketball Friday night at 7 p.m. at the Pete Maravich Assembly Center.

The game, originally set for Saturday at 1 p.m., was moved to Friday evening to allow LSU fans the opportunity to watch the basketball game and not have a conflict with the SEC Football Championship game on Saturday afternoon in which LSU is playing. Both the LSU and Southern Athletics departments worked together to reach a decision that would benefit the fans.

Tickets purchased with the Dec. 1 date on them are good Friday night for the LSU-Southern game and tickets remain on sale online at www.LSUSports.net and at the LSU Athletics Ticket Office all day Friday. Ticket sales will begin at the upper ticket windows of the Maravich Center beginning at 5:30 p.m. on Friday. Tickets are $11 for upper level tickets and $5 for youth (ages 3-12).

The Tigers are 4-2 on the young season, coming off a 68-41 win over Nicholls State on Wednesday night in a game in which LSU held the opposition to the fewest points allowed by an LSU team since the season opener in 2002 and Southern is 1-3 having not played since Nov. 20, a 58-46 loss in Hammond to Southeastern Louisiana.

LSU will be looking to extend its 65-game winning streak at the Maravich Center against Louisiana schools that dates back to Dec. 8, 1988 when the streak began against McNeese State. LSU has won the previous seven meetings with the Jaguars dating back to the beginning of the series in 1985. This will be the fifth time the teams have played in John Brady‘s tenure at LSU.

LSU had its defensive game in much better shape against the cold-shooting Colonels Wednesday, but struggled on the offensive end with 21 turnovers spread throughout the 10-player roster.

“We improved defensively and shot the ball pretty well, we just had some careless turnovers that we need to clean up. We are learning and are a work in progress,” said LSU Coach John Brady. “We know that they are going to double team the ball screen and yet we made some careless mistakes. Hopefully through more experience we will get better at that. A couple of times we didn’t execute exactly what we needed to or the way we needed to. We need to clean those things up.”

LSU did shoot over 50 percent from the floor against the Colonels and out rebounded Nicholls State, 39-28, but Nicholls did a better job on the offensive board getting 16 offensive rebounds compared to 13 for LSU. But it didn’t prove to be a big factor in the contest.

“We improved (Wednesday) and we will see how it goes Friday against Southern,” said Brady. “There is no one on our team that takes our opponents for granted. We are capable at losing at any moment. We just need to keep improving and keep working.”