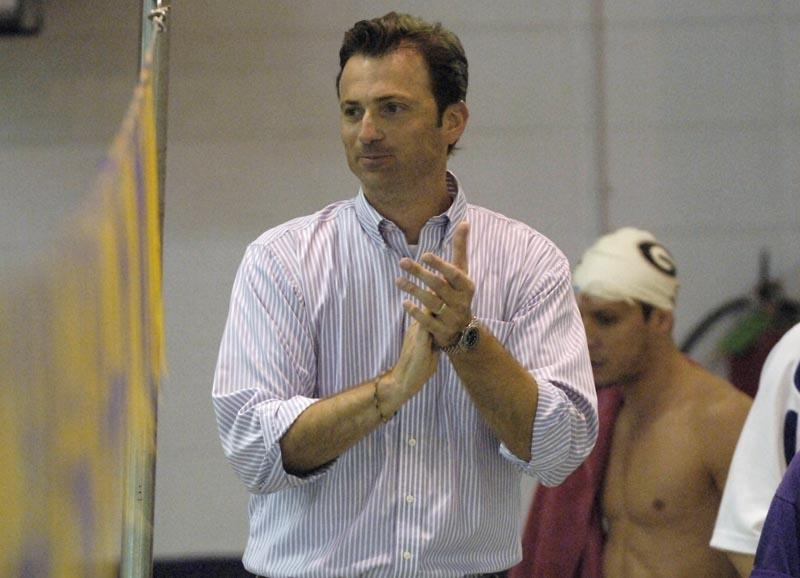 The group features two male swimmers, two female swimmers and one female diver who will join the squad for the 2008-09 season. The signees include Ben Decker from Kingwood, Texas; Mateo De Angulo from Colombia; Morgan Elizabeth McGee of Shreveport, La.; Samantha Goates of Exeter, Calif.; and Chelsea McCorvey from Houston, Texas.

“This fall we have gained quality athletes to help develop our program,” said LSU head coach Adam Schmitt. “We have signed athletes that will make immediate impacts on the success of the swimming and diving program. These new Tigers are all excited about the opportunity to swim and dive for LSU and continue to build on the recent success of the program.”

De Angulo hails from Colombia and should significantly contribute to LSU’s growing strength in distance freestyle. He holds Olympic Trial standards in the 1,500-meter freestyle and 200-meter butterfly with times of 15:49.50 and 2:03.84, respectively. Both were achieved at the 2007 Speedo Junior National Championships.

McGee preps at Caddo Parish Magnet High School where she is a U.S. Open qualifier under the tutelage of Linda Pope. McGee owns a top 16 national recording time of 56.23 in the 100-yard backstroke. She also holds a top time of 2:02.76 in the 200-yard back.

McGee, whose mother attended LSU, is a member of the City of Shreveport Swim Team coached by Butch Jordan. McGee recently won the 100 and 200 backstrokes at the 2007 Louisiana State Short Course Championships in Monroe.

McCorvey, a native of Houston, is a three-time Junior National qualifier and currently attends Memorial High School. McCorvey is a member of the Cougar Diving Club and was teammates with LSU sophomore Rachel Ware. The Houston-based diving team is one of the nation’s elite clubs that has earned recognition annually.

“Chelsea is a perfect fit for the team and the program,” said LSU diving coach Doug Shaffer. “We look for her to make an immediate impact. She has a wealth of talent that will develop in the program. I look forward to working with her in the future.”