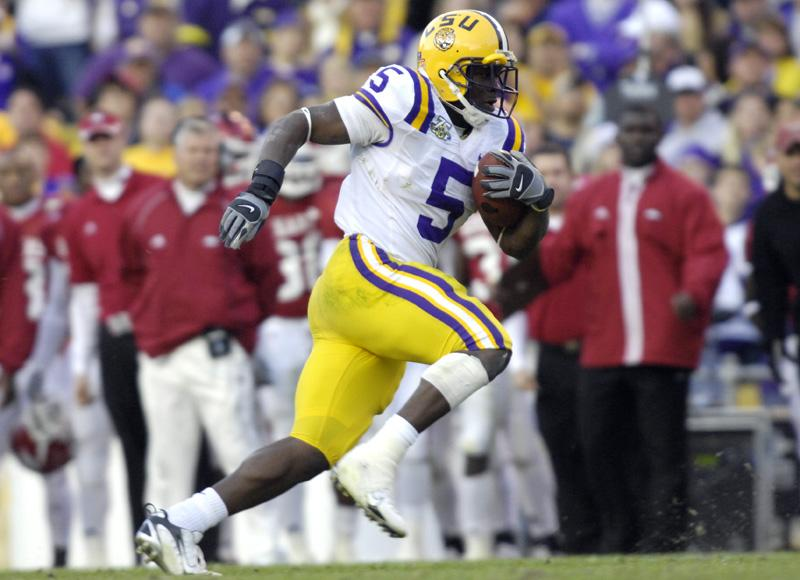 BATON ROUGE — A day after LSU went three overtimes in a 50-48 loss to Arkansas, Tennessee had to go to extended periods on Saturday, going four overtimes in a 52-50 win over Kentucky to advance to the Southeastern Conference Championship Game.

The Tigers and Vols will meet at 3 p.m. CT next Saturday at the Georgia Dome in Atlanta with the SEC title and a berth in at least the Allstate Sugar Bowl on the line. The game will be televised nationally by CBS.

It will be the first meeting of the year between the two teams. Last year, LSU used a fourth quarter rally to beat the Vols, 28-24, in Knoxville on their way to an 11-2 overall mark.

LSU goes into Saturday’s game with a 10-2 overall mark, its third straight season with at least 10 victories. The Tigers finished 6-2 in conference play to win the SEC Western Division outright for the first time in school history. Both of LSU’s losses this year came in triple overtime. LSU lost to Kentucky, 43-37, in Lexington on Oct. 13 followed by Friday’s setback to the Razorbacks.

The Vols advance to the championship game by virtue of holding the tiebreaker over Georgia as both teams finished the conference slate with identical 6-2 records. Tennessee beat Georgia, 35-14, earlier this year to hold the upperhand in the tiebreaker. Tennessee, now winners of five straight, brings a 9-3 overall mark into the title game.

LSU will be appearing in the SEC Championship Game for the fourth time in school history, with all four appearances coming this decade. LSU won the game and the league title in 2001 and 2003. Georgia beat the Tigers, 34-14, in the title game in 2005.

LSU’s first appearance in the game in 2001 saw the 21st-ranked Tigers upset second-ranked Tennessee, 31-20, to advance to the Sugar Bowl and win the school’s first outright league title since 1986.

In 2003, the Tigers rolled to a 34-13 victory over Georgia on their way to winning the BCS National Championship.