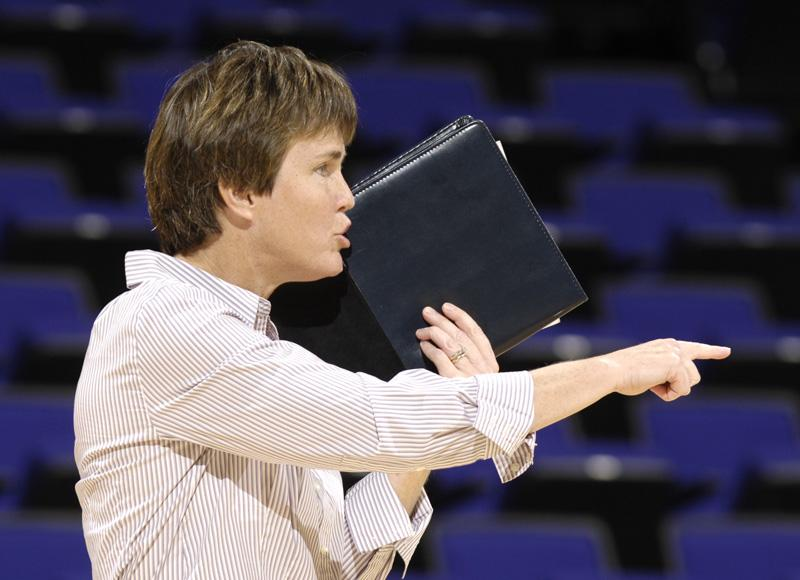 BATON ROUGE — The three-time Southeastern Conference Western Division Champion LSU volleyball team will close out the regular season on Saturday against in-state rival Tulane at 7 p.m. in the Maravich Center.

The match will be broadcast on a tape delayed basis locally on the Pelican Sports Television in Baton Rouge on digital cable 113. Live statistics will also be available on the official LSU athletics website, LSUsports.net.

LSU (24-6, 15-5 SEC) clinched its third-straight SEC Western Division title with a win over Auburn last Sunday. In 2005, the Tigers won their first divisional title in 2005, sharing the honor with Arkansas, before winning the outright championship last season. LSU has now won six straight matches, going undefeated so far in the month of November. The Tigers are also 13-1 at home, marking the most home wins in a season since going 13-2 in 1992.

Tulane (27-6, 14-2 C-USA) had its 10-match winning streak snapped against UAB in the semi-finals of the Conference USA Tournament last weekend, but have won 12 of its last 14. The Green Wave finished second in their league. Tulane was receiving votes in the AVCA/CSTV poll in five of the weekly polls, the last time on Oct. 1.

“Tulane is a very good team and they have had an outstanding season,” said LSU head coach Fran Flory. “They are a team that is playing with a great deal of confidence and are trying to secure their spot in the NCAA Tournament, so we know they will be fighting hard for the win. We have got to play at a high level and execute our game plan to be successful.”

“We need to stay in our system and be efficient to be successful,” said Flory. “We have matured with our shot selection as the season has progressed and we are now taking the shots that are available to us and hitting them successfully, but we have got to work on our ball control to remain in our system more.”

In her first year as the starting libero, Elena Martinez was named the SEC Defensive Player of the Year. She has recorded double-digit digs in every match this year, leads the SEC and 32nd in the nation with 5.71 digs per game. Martinez broke the 21-year-old SEC single season digs record and also broke the LSU record for digs in a match with 43 against Alabama, the most digs by any player in the SEC this season.

The Tigers boast a pair of dominate players up the middle as LSU has one of the most impressive duos in the league. Lauren DeGirolamo was named a first-team All-SEC selection and ranks second in the SEC and 21st in the NCAA with 1.50 blocks per game. Brittnee Cooper ranks fourth in the league and 28th nationally with 1.46 blocks per game, the only two players from the same team to even be ranked in the top eight in the SEC.

Washington and Skender both recorded their 1,000th career kills this season and are only the fifth and sixth junior to accomplish the feat. Averaging just under four kills per game, Washington, a first-team All-SEC selection, is fourth in the SEC. Skender is currently third on the team in kills and needs 75 digs to become only the fifth player in LSU history to record both 1,000 career kills and 1,000 career digs.

All three of Tulane’s first team selections are averaging over three kills a game, led by Radosevic with 4.93 kills per game, who also leads the team with 0.62 aces per game. Wells leads the Green Wave with a .403 hitting percentage among regular players. No Tulane player is averaging over a block per game, led by Linder with 0.98 blocks per game, the only player with over 100 blocks this season. Miller leads the Green Wave with 5.30 digs per game, followed by Radosevic with 3.12 per game.

On Sunday, the Tigers will await their fate in the NCAA Selection Show. The show will air on ESPNU at 7 p.m. LSU will be looking for its third straight bid to the NCAA Tournament , marking the longest streak since going to four-straight tournaments from 1989 through 1992.