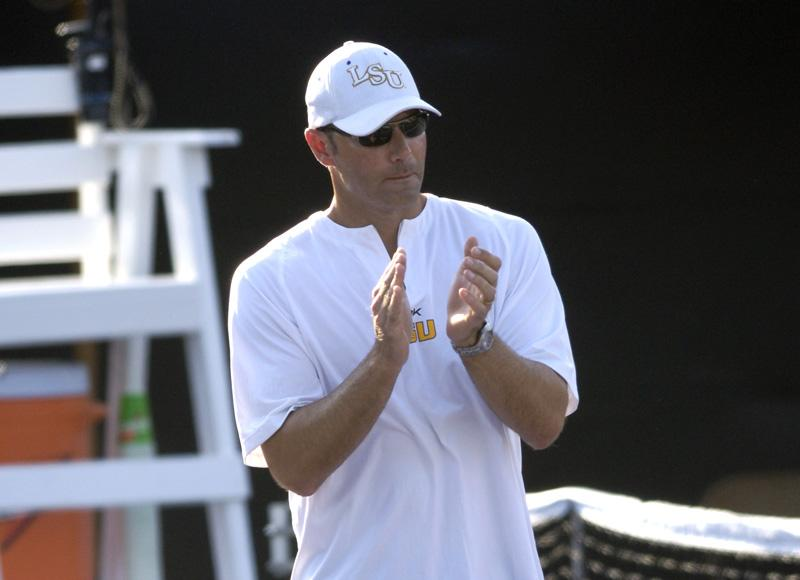 Neal Skupski is the younger brother of former LSU tennis star Ken Skupski, who ended his LSU career last year as one of the most decorated Tigers in team history.

“We are excited about what Neal will bring to this team,” Brown said. “He has great athleticism and tennis instinct. He has a huge upside and each year we will see him improve. We are proud to have another Skupski join the team with what Ken achieved. He is determined to break his brother’s records. Being able to keep their family close to the program for another four years is great for us.”

Skupski is currently the under-18 singles and doubles champion in Lancashire, England. The Skupski brothers played in the Senior County Club as a doubles duo earlier this year. He holds the newcomer’s record at the Senior County Cup with a 10-2 record.

Skupski serves as a sporting ambassador for all schools in Liverpool, England, where he promotes the 2012 Olympics which will take place in London.

Ken Skupski played the No. 1 spot in singles the last four seasons for the Tigers. He sits third on the school’s all-time wins list with 104. He received Intercollegiate Tennis Association All-American honors three times during his career, twice in singles and once in doubles.

The Tigers return to the courts in January when they will host the SEC Coaches Indoor Championships in New Orleans for the second-consecutive year.