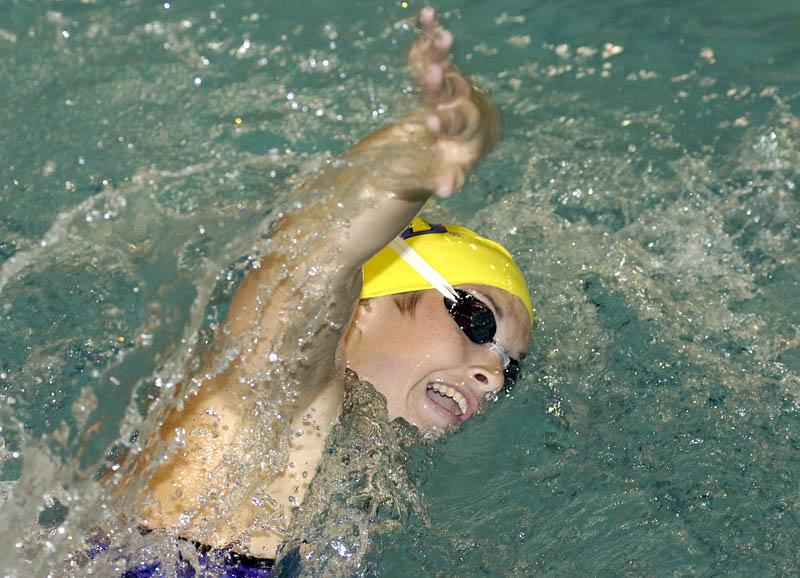 BIRMINGHAM, Ala. — LSU junior swimmer Katie Gilmore has been named Southeastern Conference Female Swimmer of the Week for her performance at the Georgia Tech Invitational, the league office announced on Tuesday.

Gilmore, a native of Loxley, Ala., helped the Lady Tigers to a second-place team finish in Atlanta last weekend. Gilmore was involved in four first-place relays, including three of which earned NCAA provisional times.

Gilmore notched two individual first-place finishes and qualified for three championship finals, including first in the 50 freestyle (23.20) and first in the 100 butterfly (54.86). Her time in the 100 fly registered as the third-fastest clocking in the SEC this season.

In a second-place finish in the 100 free, Gilmore recorded an NCAA “B” cut of 50.10. That time ranked as the fifth-best mark in the league this season.

Gilmore is the second LSU swimmer this season to earn SEC Female Swimmer of the Week honors. Katherine Noland received the recognition on Oct. 24. The honor is the first of Gilmore’s career.