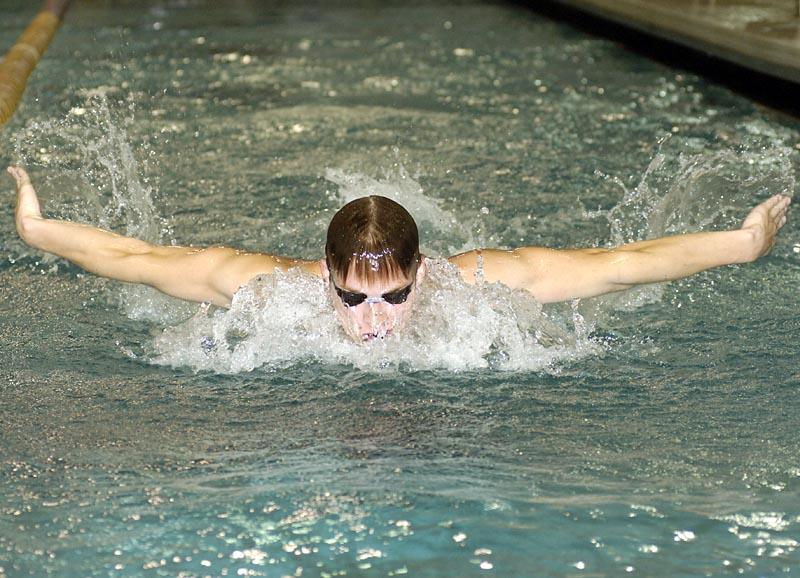 ATLANTA — The LSU men’s swimming and diving team increased its lead Saturday at the Georgia Tech Invitational by recording an impressive 349 points. The LSU women’s team compiled 325 points and remains in second place.

LSU stands strong with 650 points, 14 ahead of Florida State’s 636. Trailing LSU and Florida State are North Carolina State at third (476) and host Georgia Tech at fourth (446.)

On the women’s side, Florida State is in the lead with 774 points. LSU sits in second with 589 points. North Carolina State is third with 312 points, followed by Duke at fourth with 300 points.

The competition concludes on Sunday with preliminaries beginning at 8:30 a.m. CST. Finals get underway at 4:30 p.m. CST. Live statistics can be followed on www.LSUsports.net.

LSU won two of the four relays and had a top-three finish in the other two.

Monica McJunkin, Victoria Givens, Katie Gilmore and Katherine Noland placed first in the 200 medley relay with a time of 1:43.03. LSU had another top-five finish with the team of Leigh Ann King, Kannon Betzen, Jane Trepp and Sabrina Messmer coming in fourth at 1:45.22. In the men’s heat, Hannes Heyl, Roy Chambers, Christoph Lubenau and Miko Malberg placed second with a time of 1:30.00.

In the 100 breaststroke, Betzen finished at 1:04.02 to take third place. Chris White claimed LSU’s top time on the men’s side finishing in ninth with a time of 57.41.