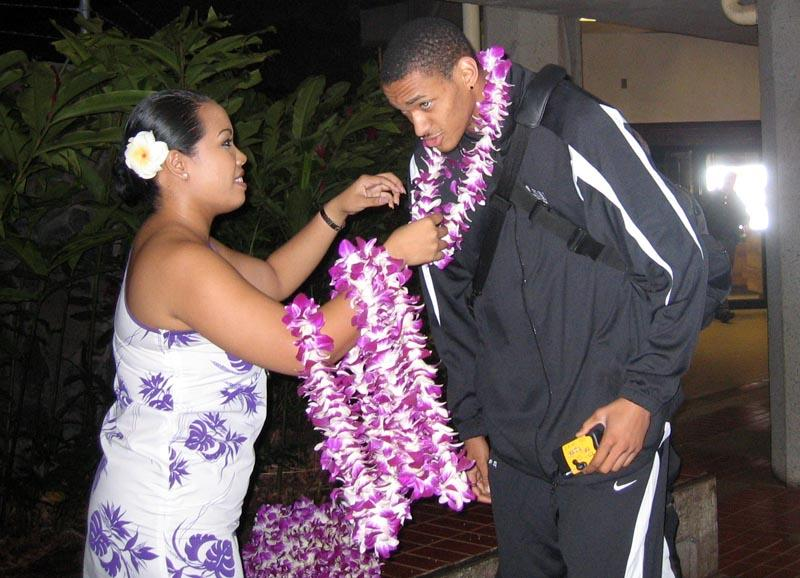 BATON ROUGE — The LSU Athletics Department has announced that the men’s basketball game between Southern University and LSU scheduled for Dec. 1 at the Maravich Assembly Center will be moved up a night to avoid a conflict for fans interested in watching the LSU football team in the Southeastern Conference Championship game in Atlanta.

The game, originally set for a 1 p.m. tipoff on Dec. 1, will now be played at 7 p.m. on Friday, Nov. 30, at the Maravich Center. All tickets for Dec. 1 will be honored on the Nov. 30 date. The LSU football game will kick off at 3 p.m. on Dec. 1, thus necessitating a change to allow fans to watch the basketball game the night before the football game.

The decision to make the change was made by LSU Coaches John Brady and John Treloar along with Sr. Association Athletic Director Verge Ausberry in association with Southern University Athletic Director Greg LaFleur and head men’s basketball coach Rob Spivery.

So now the schedule after LSU returns from the EA Sports Maui Invitational, will now have LSU hosting Nicholls State on Wednesday, Nov. 28, at 7 p.m. and Southern on Friday, Nov. 30, at 7 p.m.