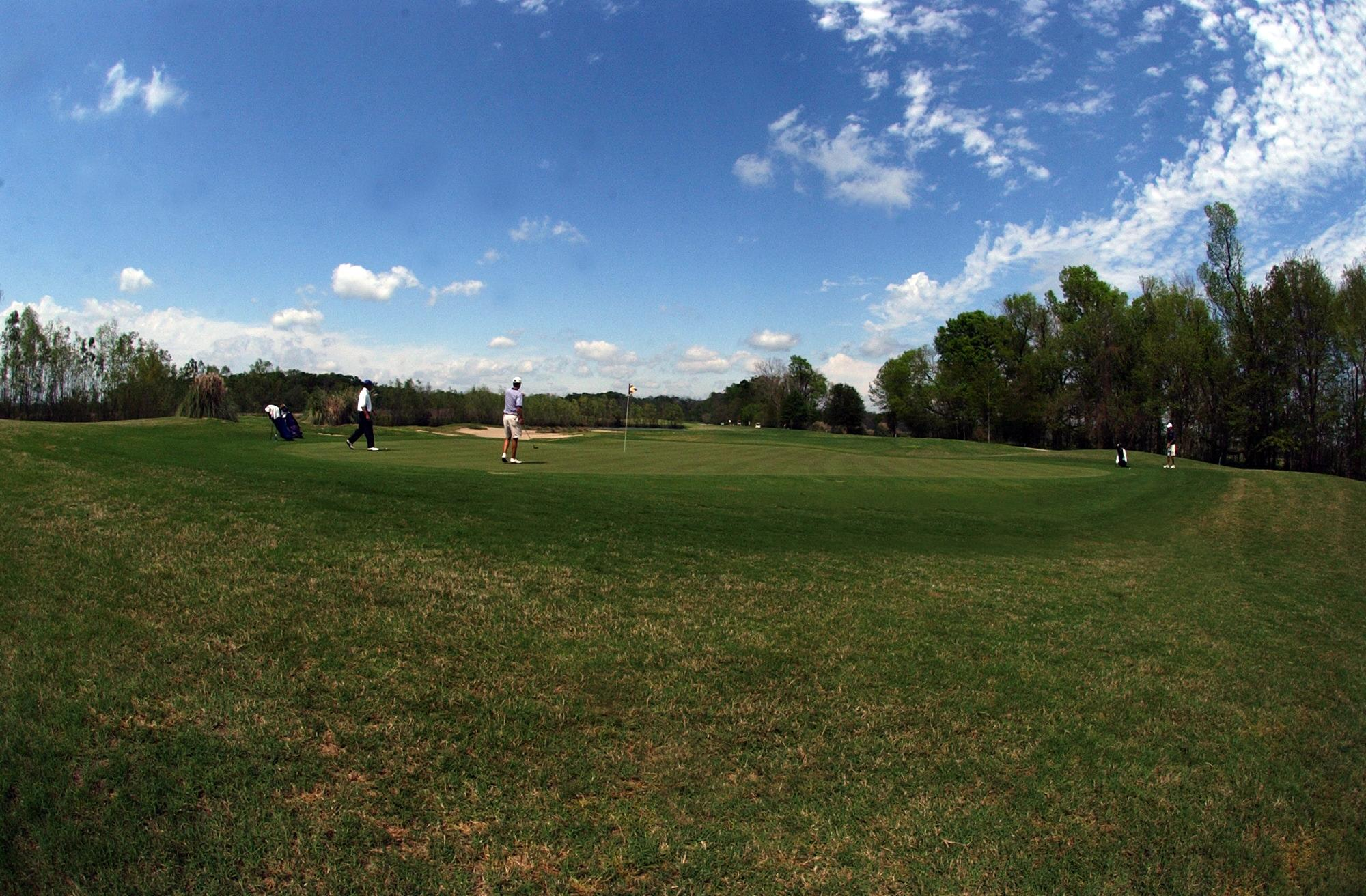 BATON ROUGE — The LSU women’s golf team received the national letter-of-intent papers from one of the top junior golfers in the country in Baton Rouge’s own Tessa Teachman of University High School.

Teachman, a native of New York, moved with her family to Baton Rouge in 2006 and ranks 15th nationally in the Golfweek junior rankings.

Teachman has had a stellar career, dating back to her win in the 2003 junior girls New York State Amateur at age 13, playing the final 72 holes of match play at five-under par. In 2004 she won four Callaway PGA junior series tournaments held around the country and was selected for the 2004 US Junior Ryder Cup Team. In 2005 she won the George Douglas High School Invitational in a field of 96 (86 boys) becoming the first girl to win the tournament in 23 years.

Later that year, she qualified as the youngest amateur to make the field in the LPGA Corning Classic, shooting a 73 in the first round.

This year she tied for first and lost in a playoff in her first AJGA event in Houston with rounds of 69-72-70 and was first with a four-under 212 in the AJGA SAP Junior Open.

In high school play, she won the New York State High School Girls Golf State Championship as an eighth grader and this past year at University High, she was three tournaments as a junior and captured the Louisiana Girls High School State Tournament for Class 3A and under with scores of 71-68 (seven-under par).

“We are very excited to finally have Tessa join our team,” said Bahnsen.  “After following her career for years it is great to have her officially a Tiger.”

“We have worked very hard in recruiting and have the goals of competing for a National Championship and with the girls on our team now and the addition of these two outstanding signees I feel we are headed in the right direction,” said Bahnsen.

Hedwall signed with the Lady Tigers for the 2008-09 season on Wednesday, the first day of the fall signing period.