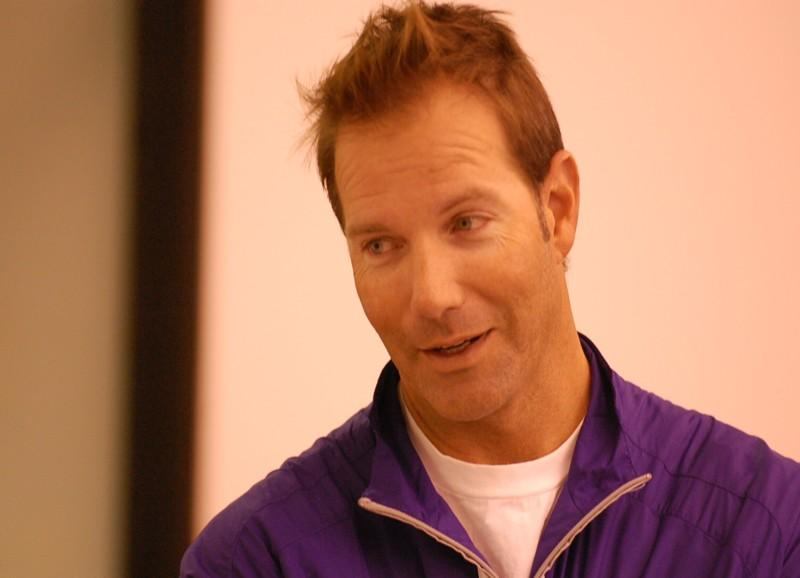 AUBURN, Ala. — The LSU men’s tennis team will take part in its final fall competition when they travel to Auburn, Ala., this weekend for the Auburn Invitational held at the indoor courts of the Yarbrough Tennis Center.

The tournament will begin Friday at 9 a.m. and end Sunday afternoon.

Joining LSU in the tournament are Troy and Southeastern Conference foes Auburn and South Carolina.

“This event is a good conclusion to the fall season,” LSU head coach Jeff Brown said, who celebrated his birthday on Thursday. “The competition level is as good as it gets, especially with three conference teams that are expected to be ranked in the top 20.”

The Tigers are coming off a successful showing at the ULL Invitational where Carlsson won the top singles bracket. The 6-foot freshman has gotten off to a strong start this season with a 7-3 record.

Zelezny has also put together an impressive fall campaign. The Czech Republic native has notched a team-best nine wins so far this season.

The format of the event is a round-robin tournament with players divided into different flights in both singles and doubles.

The teams will match up head-to-head with records kept for each individual. A champion in each flight will be determined in the completion of play on Sunday. If there is a tie for a championship, a winner will be determined by total number of games won.

“We have learned a lot about our team up to this point,” Brown said. “This is another opportunity to try different options with doubles and for guys to show what they can do in singles.”