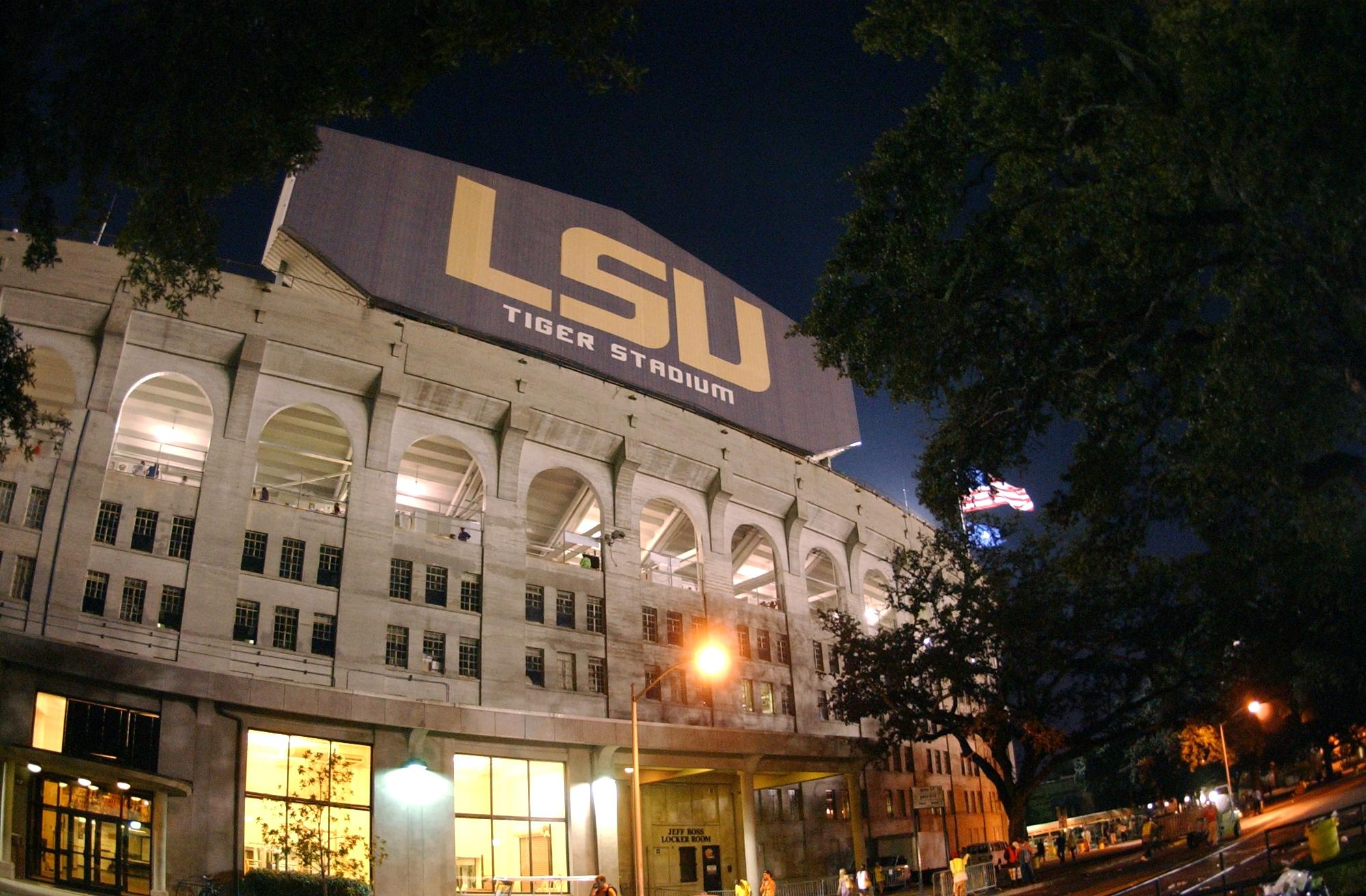 BATON ROUGE — Gustave “Gus” Anthony Piazza Sr., a former LSU equipment manager and retired Baton Rouge restaurateur remembered for his wide array of friends and willingness to use those connections to help people, died Wednesday. He was 55.

Piazza was an ardent follower of LSU athletics and a friend to many over the past four decades at LSU.  He was known far and wide for his food and friendliness, often hosting visiting media and fans who came to Baton Rouge for LSU sporting events.

Piazza “knew the governor on down” through his outgoing personality and his restaurant, Phil’s Oyster Bar, said Joe Dean, who had served as LSU’s athletic director for 14 years.

Piazza, a New Orleans native, attended college in the 1970s at LSU, where he was an equipment manager for the football team and developed his love for the university, said his youngest son, Jordan Piazza, 19. While at LSU, Gus Piazza managed an oyster bar attached to Phil Tuminello’s seafood market, purchasing a stake in the restaurant a year out of college. Phil’s Oyster Bar became a second home for Piazza for the next 32 years, until he was forced to close the restaurant in June because of declining health, said Wallace Heck, a friend for nearly 30 years.

Piazza was an insider who lived LSU athletics and Louisiana politics and will be remembered for his personality and kindness, said Baton Rouge attorney Nathan Fisher, another longtime friend. He said Piazza was one of the few people he had met who always tried to help people and usually was successful. “You couldn’t put a number on (his friends),” Jordan Piazza said. “He touched everybody’s life.”

He is survived by his wife of 30 years, Jeannine Jordan Piazza; five children and daughter-in-law, Anthony and Ann Piazza, Antoinette, Lillian, Jordan and Caroline; and grandchildren, Macie Morgan and “Gus the 3rd,” the light of his life. He is also survived by his father-in-law, Thomas Jordan; and two sisters-in-law and brothers-in-law, Pam and Murray Brasseux and Betsy and Gene Miller. Preceded in death by his parents, Frank and Lucille Piazza; sister, Margaret Piazza Mader; and mother-in-law, Jeannine Boutte Jordan.

Wake at Rabenhorst Funeral Home, 825 Government St., on Thursday, Nov. 15, from 5 p.m. to 8 p.m. Funeral Mass at St. Aloysius Catholic Church, 2025 Stuart Ave., on Friday at 10 a.m. Interment in Greenoaks Memorial Park. Memorial donations may be made to the American Diabetes Association.