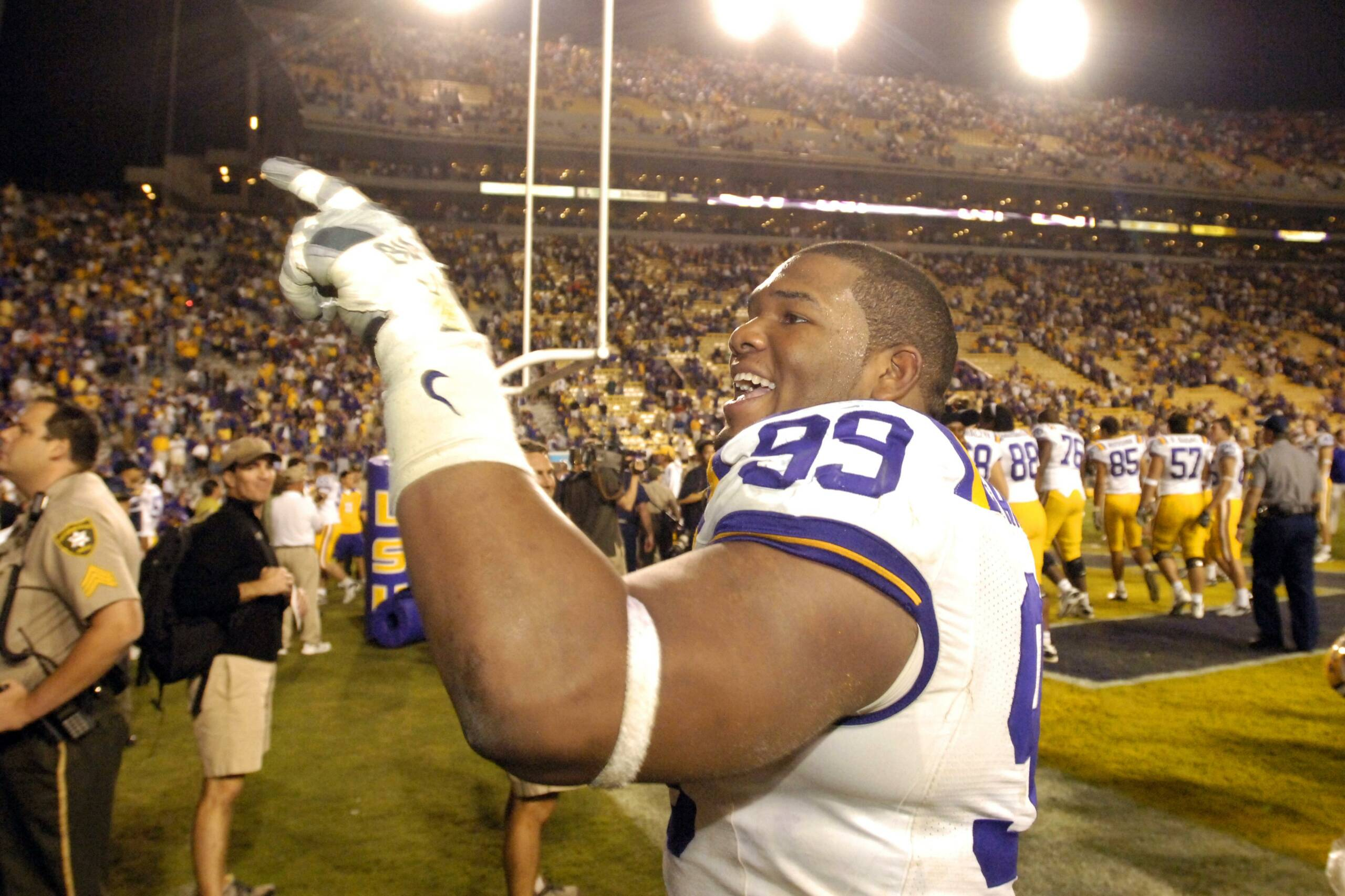 BATON ROUGE — LSU will be after a couple of firsts on Saturday when the top-ranked Tigers travel to Oxford to take on rival Ole Miss.

The Tigers have already clinched a spot in the Southeastern Conference Championship game but a win over Ole Miss will give the Tigers the school’s first outright western division title. In addition, the Tigers will be after their 10th win of the season on Saturday, which would give LSU at least 10 victories for a school-record third consecutive year.

“Right now, our focus is on Ole Miss and playing as well as we can on Saturday to win that game,” LSU coach Les Miles said. “That’s really the focus. It’s not 10 wins or anything else. The issue is playing well and enjoying victory and allowing the goals that include this opponent to stay intact.

“I can only tell you it is significant to this football team to achieve. I don’t know if we are focusing on as much as the 10th win as we are on defeating this opponent.”

LSU and Ole Miss are set to battle at 2:30 p.m. in Oxford on Saturday in a game televised nationally by CBS. LSU enters the game ranked No. 1 in the nation and at 9-1 overall. The Tigers are atop the SEC Western Division with a 5-1 league mark. Ole Miss is 3-7 overall and winless in conference play at 0-6.

The Tigers continued to prepare for Saturday’s clash with the Rebels with another good workout on Wednesday at the Charles McClendon Practice Facility. The Tigers will practice again on Thursday before departing for the Ole Miss game on Friday afternoon.

“I like the way practice is going,” Miles said following Wednesday’s workout. “The kids are performing well and there has been good attention to detail.”

Miles also used a portion of Wednesday’s post-practice media gathering to encourage as many LSU fans as possible to attend the Ole Miss game on Saturday.

“I want to encourage our fans and our supporters to come on down and see us,” Miles said. “I don’t know exactly how many fans we’ll have there, but I’d like to see as many LSU fans in the stands as possible. It’s a lot of fun to go on the road see our fans come out and support us. I can’t tell you how many teams we’d shown up at away stadiums and there is such a strong contingent of purple and gold. I’d like to encourage them to do that.”

Miles said the Tigers are again expected to be without the services of starting middle linebacker Darry Beckwith. Beckwith, who ranks fifth on the team with 50 tackles, missed last week’s game with Louisiana Tech with a leg injury. If Beckwith can’t go, sophomore Jacob Cutrera will start in his place.

Miles he expects both defensive tackle Marlon Favorite and fullback Quinn Johnson to be back in action after sitting out last week’s game with minor injuries.

“He’s (Beckwith) worked hard,” Miles said. “He’s not in pads, but he’s done some work outside and working pretty hard. (Marlon) Favorite has practiced and so has Quinn Johnson. Both of those guys will play on Saturday. Beckwith is at least questionable, possibly doubtful.”

Miles also said on Wednesday that he’s focused on nothing but the Ole Miss contest and finishing this season strong.

“It’s speculation (the Michigan job),” Miles said. “It’s not something that I am going to talk about or get into. I am fully emerged in the preparation of this team. I am excited about the opportunities of this team in this season and Ole Miss. I want to go to Ole Miss and play well.”