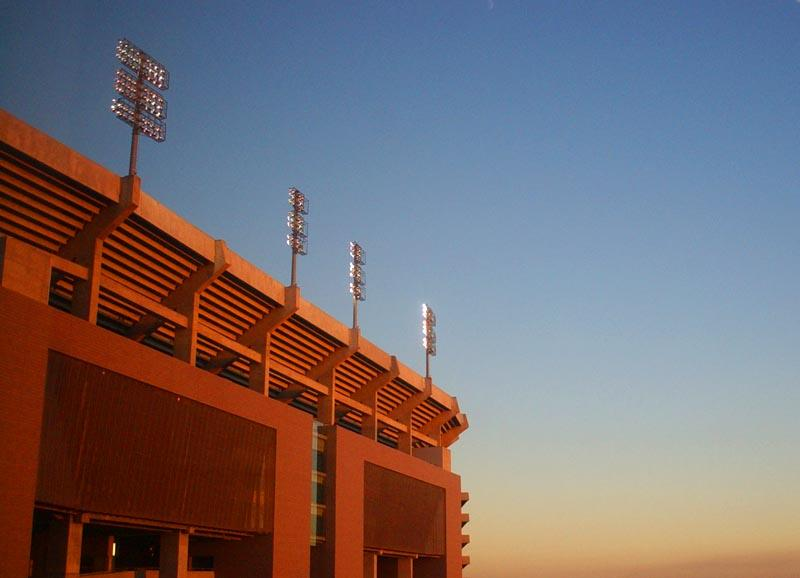 BATON ROUGE — LSU football season ticket holders have until Monday to apply for tickets to LSU’s post-season games, including the SEC Championship Game on December 1.  Orders sent by mail that are postmarked on Monday will be accepted.

There are no limits placed on how many tickets can be ordered by current season ticket holders, but fans are advised in the information packet that limitations will be put in place if the demand for tickets exceeds the supply available to LSU for any games.  The information packet also includes the priority system that will be used if limitations become necessary.

Tickets for any post-season games involving LSU will be allocated first to players, coaches, LSU students, LSU Athletic Department and University official party.  Next, tickets are allotted to football season tickets holders based on the LSU Priority Point System.

Tickets may be ordered by current LSU season ticket holders by going in person to the LSU Athletics Ticket Office, by mail or through the Official Web Site of LSU Athletics, www.LSUsports.net.   Payment may be made by Visa, MasterCard or American Express.  Credit cards will be charged only when it is determined the games in which LSU will play.