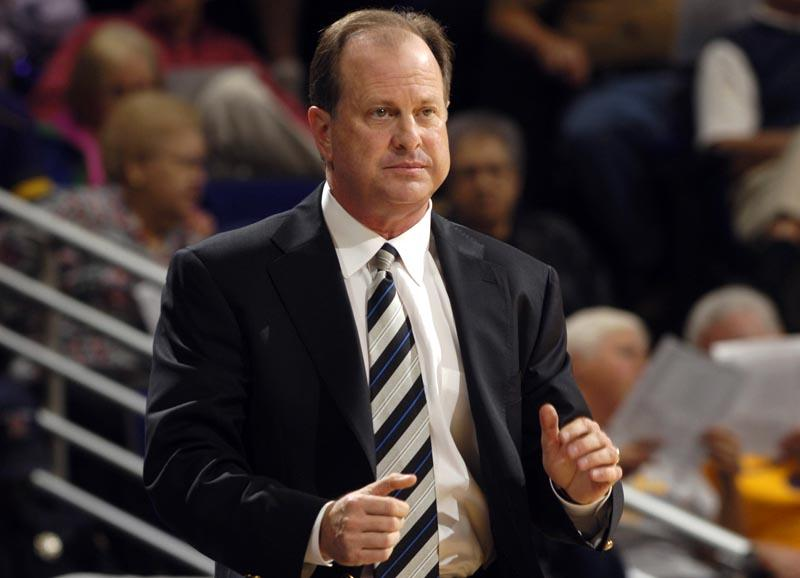 BATON ROUGE — The LSU men’s basketball team opens its 2007-08 season Monday night putting a couple of streaks on the line as the Tigers host Southeastern Louisiana at 7 p.m. at the Pete Maravich Assembly Center.

The game will be broadcast around the state on the LSU Sports Radio Network and on XM Satellite Radio (Channel 199). The game will be regionally televised by CST, the first of five games the New Orleans-based regional sports network will telecast to a potential audience of some two million homes.

Tickets for the game are available online at www.LSUsports.net and during the day Monday at the LSU Athletics Ticket Office. The upper concourse ticket windows at the Maravich Center open at 5:30 p.m. on game day.

John Brady is perfect in openers in his first 10 years at LSU with LSU having not lost an opening night game since 1995. LSU is 80-19 in openers in the first 99 years of the program.

LSU won its two exhibition contests against Belhaven (108-57) and EA Sports (72-68) to prep for this contest while Southeastern opened its season with a 72-54 win over Alcorn State at Southeastern on Friday night. In that game, Kevyn Green had 18 points to lead the Lions with Dekyron Nicks adding 11 and Patrick Sullivan leading all players with 11 boards.

The Tigers are going to play a style that LSU haven’t seen in recent years facing for the first time in many years a season without a dominating post presence. But that will lead to a Tiger team that will look to run and shoot quicker  in a perimeter oriented offense.

“We’re going to have to take a different approach than we’ve had to with my previous teams,” Brady said. “I have no doubt we’re going to be very talented, but we don’t have the same kind of big man inside we’ve had with Stromile Swift or Brandon Bass or Tyrus Thomas or Glen Davis.

“Where we are going to be strong is on the perimeter with Tasmin, Garrett and Terry and the addition of Marcus Thornton. And then when you add in a player with the talent of Anthony Randolph, along with Chris Johnson and Dameon Mason, we’ll have a very athletic team that can be very versatile.”

Brady hopes that versatility will carry them through these first two games in three days and then a national showcase at the EA Sports Maui Invitational in Hawaii, Nov. 19-21. More than anything the Tigers are ready to play someone else.

“It will be another learning experience for our team as we try to learn our roles,” said Brady, the third winningest coach in LSU men’s basketball history. “It will be good to face another team and find out how we will stack up. We must rebound and defend the goal, the things we have been concerned about all along, but we will see how it goes against Southeastern.”

Tasmin Mitchell, the junior from Denham Springs, is expected to make his 69th consecutive start as he has started every game for LSU in his career. Joining him in the projected opening night lineup are fellow juniors Garrett Temple of Baton Rouge and Terry Martin of Monroe. Rounding out the lineup are expected to be two of the newcomers, Anthony Randolph and Marcus Thornton. Randolph and Thornton led the team in scoring in the two exhibition games, averaging 17.5 points apiece. Randolph averaged 10.0 rebounds. Martin averaged 15 during the two exhibitions and Mitchell 11.5 points per game.

After facing SLU, LSU will host McNeese State on Wednesday night at 7 p.m. at the Maravich Center.