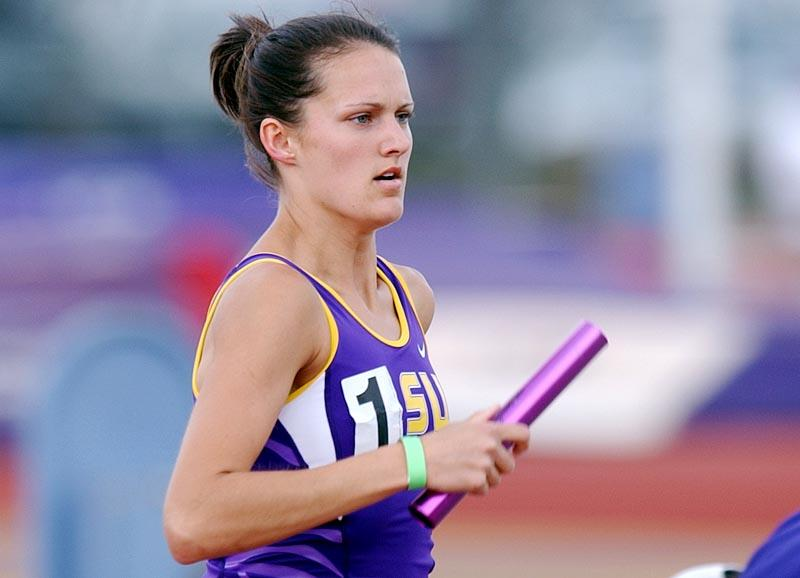 BATON ROUGE — A bid to the national championships will be on the line for the LSU men’s and women’s cross country teams Saturday as they are set to run in the NCAA South Central Regional Championships at Agri Park in Fayetteville, Ark.

The top-two teams from each of the nine regional meets scheduled for Saturday will automatically advance to the NCAA Championships in Terre Haute, Ind., on Nov. 19. In addition, the meet’s top four individuals that are not on an advancing team will also earn automatic bids to the national meet.

On Sunday, at-large bids to the national championships will be awarded to 13 additional schools and two individuals by the NCAA Division I Track and Field Committee.

Securing a spot in the meet’s top two will be a tall order for LSU as the men enter the meet ranked sixth in the region and women are 13th.

Both the Tigers and Lady Tigers will have to knock off a trio of teams that are either ranked nationally or receiving votes in the latest poll in order to grab one of the automatic spots.

Arkansas, the winner of 28 of the last 29 South Central Regional titles, leads the men’s field with a No. 7 national ranking. Texas follows at No. 16, while Texas A&M is receiving votes.

Arkansas is also the team to beat on the women’s side. The LadyBacks own a No. 10 national ranking, while Rice is 16th and Baylor is receiving votes.

The Tigers will rely on junior Joseph Simuchimba to pace the squad as he has done all season. A 2007 second-team All-SEC selection, Simuchimba owns the Tigers’ to 10K time this season (30:27.4) and enters the meet with a string of four straight top-15 finishes to his credit.

The Lady Tigers should again be anchored by Kate Accardo. The senior from Franklin, La., has been LSU’s top finisher in each of its four races this season and is expected to lead the squad once again. Accardo enters the meet having posted the Lady Tigers top 6K time this season at 22:37.83.