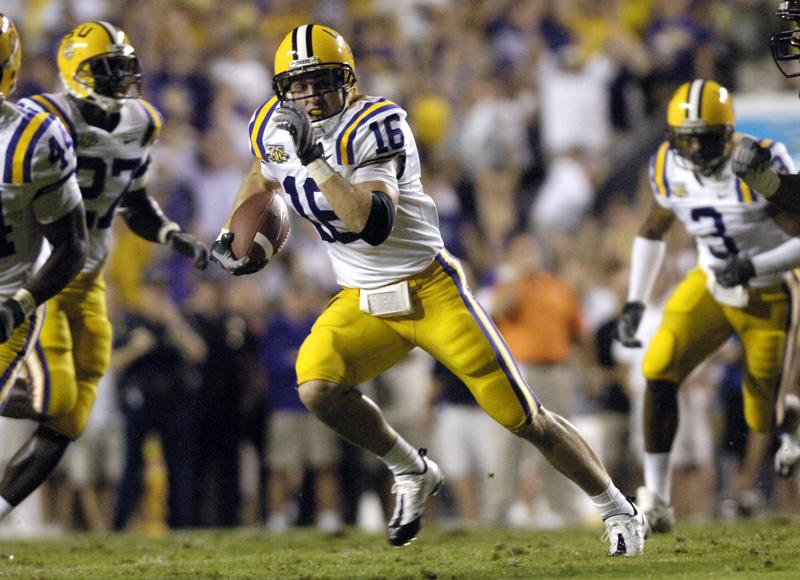 BATON ROUGE — LSU senior defensive back Craig Stletz has been named as one of 12 semifinalists for the Thorpe Award, the screening committee for the award announced on Tuesday.

The Thorpe Award, now in its 21st year, is given annually to the top defensive back in college football. Thorpe Award winners are selected for performance on the field, athletic ability and character.

Steltz, a senior from New Orleans, leads LSU in tackles with 63, five of which have gone for losses. Steltz is also tied for team-high honors with four interceptions to go with six pass breakups. He’s also recorded one sack, forced two fumbles and recovered a fumble.

Steltz currently ranks fourth in the Southeastern Conference in interceptions and he’s eighth in the league in passes defended with a total of 10.