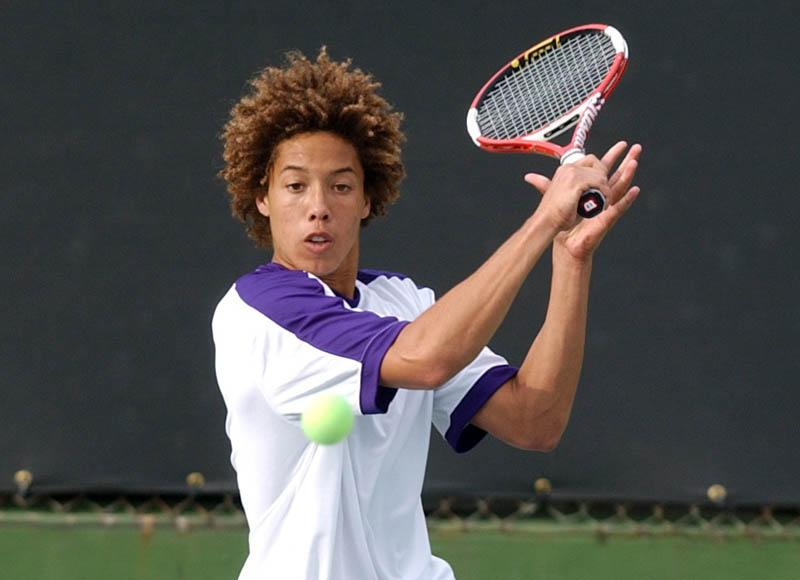 LAFAYETTE, La. — LSU men’s tennis freshman Sebastian Carlsson claimed his second singles title of the fall season with a 6-4, 6-4 victory over Radu Inoescu of Nicholls State on the final day of the Ragin’ Cajun’ Invitational Saturday.

Earlier in the day Carlsson defeated Jorge Delgado of host team Louisiana-Lafayette in straight sets, 6-4, 6-2 to advance to the finals in the Red Bracket. At the beginning of the fall season in September, Carlsson opened his LSU career by winning the Courtyard by Marriot Rice Invitational.

“Sebastian has continued to impress us with his ability to find a way to win,” LSU head coach Jeff Brown said. “To win two tournaments as a freshman is a great accomplishment. Our guys did well overall, and we look forward to wrapping up the season two weeks from now in Auburn.”

Campbell and Tragardh will meet in the finals of the White Bracket in Baton Rouge this upcoming week.

The Tigers will close out the fall season in two weeks when LSU travels to the Auburn Invitational Nov. 16-18.