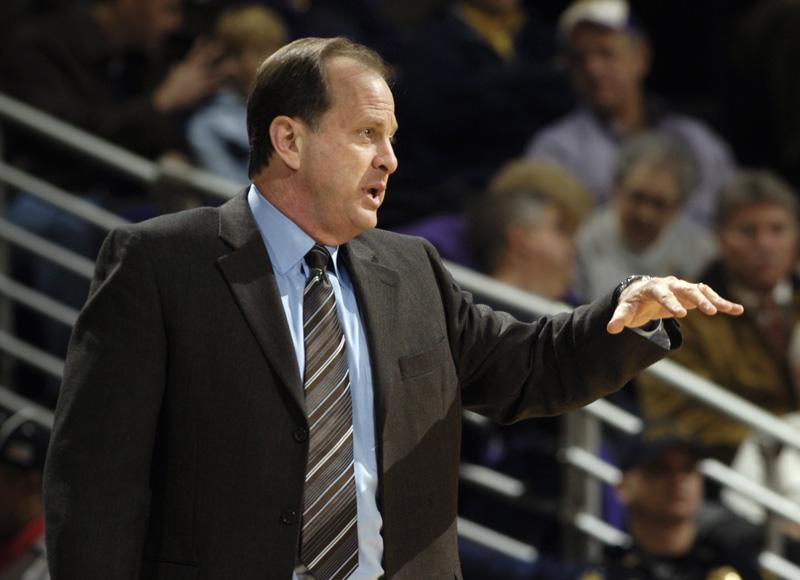 PHILADELPHIA — Tickets for the inaugural Big East/SEC Invitational, which includes two games at the Wachovia Center in Philadelphia, will go on sale Monday at 9 a.m.

The two-night men’s college basketball tournament takes place in two cities, with a doubleheader Dec. 5 in Birmingham, Ala., followed by a doubleheader Dec. 6 in Philadelphia. The headline game at the Wachovia Center features Villanova and LSU, who will square off for the first time since 1990. Providence faces South Carolina in the other game.

ESPN2 will televise South Carolina vs. Providence at 7 p.m. Dec. 6 from the Wachovia Center, followed by LSU vs. Villanova at 9:30 p.m. on ESPN. Also part of the event is a Dec. 5 doubleheader at the Birmingham Jefferson Convention Center, featuring West Virginia vs. Auburn at 7 p.m. ET on ESPN2, followed by Georgetown vs. Alabama at 9:30 p.m. on ESPN.

Teams invited to participate in the Pizza Hut Big East/SEC Invitational are chosen by ESPN in consultation with the conferences and are based on geographic and competitive criteria.

In the 2006-07 season, the SEC qualified five teams for the NCAA Tournament. Tennessee and Vanderbilt made it to the Sweet 16, while Florida went on to win the championship.