It's GameDay: No. 2 LSU Takes on Tulane in Dome 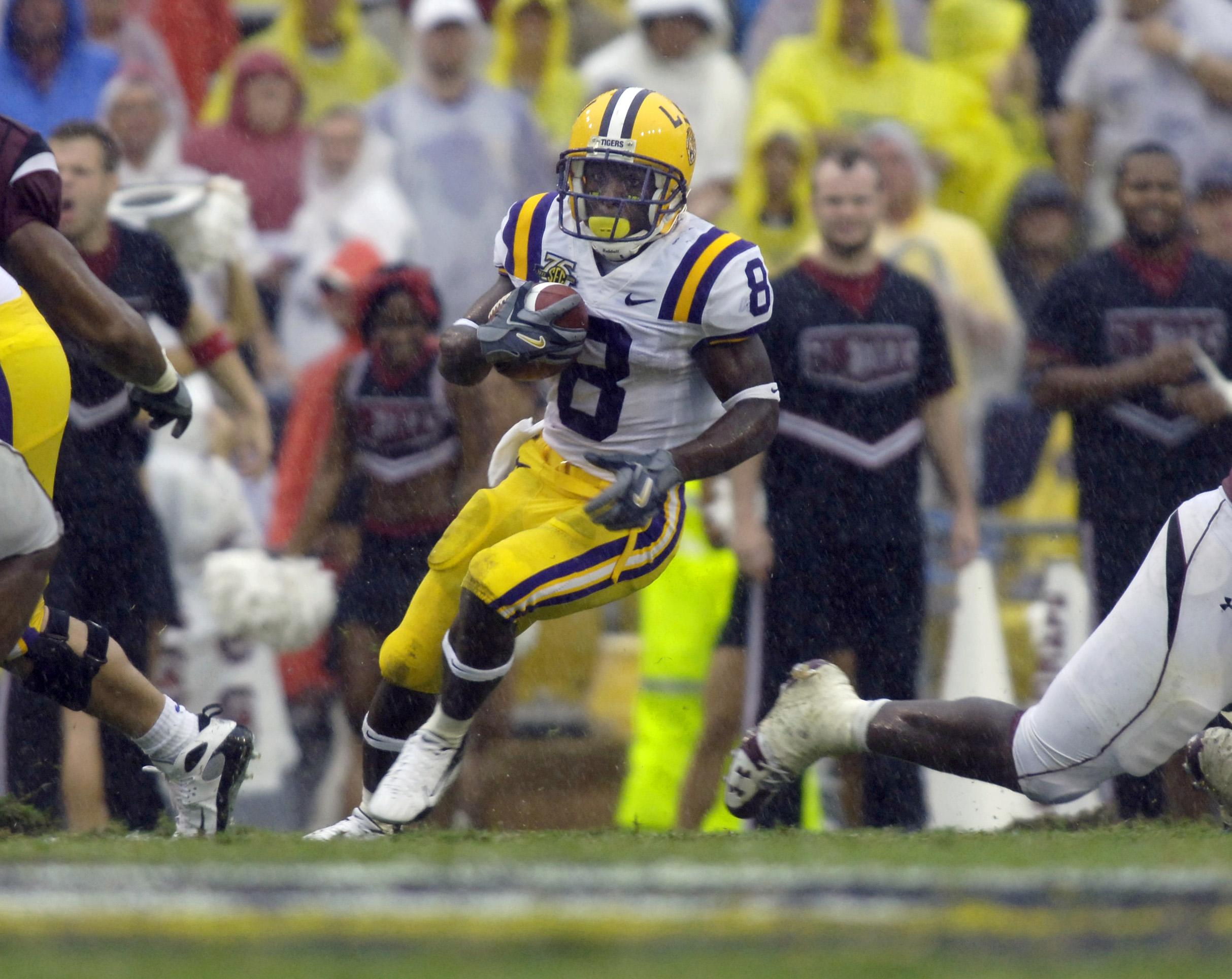 BATON ROUGE — Fresh off a 28-16 victory against South Carolina, LSU travels to New Orleans looking to extend its 11-game winning streak when the Tigers take on rival Tulane on Saturday at 11 a.m. CT in the Superdome.

Members of the Geaux Zone on LSUsports.net can listen to the entire game audio broadcast starting at 9 a.m. CT. Not a member? Join now.

The Tigers and Green Wave square off in front of a national audience on ESPN2. LSU heads into the game with a perfect 4-0 record and a 2-0 record in SEC play while Tulane enters the game at 1-2 after picking up its first win of the season last week against Southeastern Louisiana, 35-27.

Last season, LSU and Tulane faced off in Tiger Stadium with the Tigers coming away with a 49-7 victory. This game marks the first time since the 1994 season that LSU will face Tulane in New Orleans, a contest the Tigers won 49-25.

“We travel to Tulane this week and look forward to it,” LSU coach Les Miles said. “Our guys know them, and they know us. There is going to be rivalry when there are two in-state programs.”

Heading into the game LSU brings arguably the nation’s top defense as the Tigers lead the country in four statistical categories, including scoring defense, giving up less than 6 points a game. LSU also leads in total defense (161.5 yards per game) and pass efficiency defense (67.69 rating). The Tigers rank fifth nationally in sacks (4.25 per game) and seventh in pass defense (134.75 per game).

LSU also enters the game with one of the best rushing attacks in recent years. Through four games the running game has produced 983 yards, the most since the 1997 team ran for 1,203 yards.

The Tigers bring a slew of running backs to New Orleans, led by senior all-everything Jacob Hester who leads the team in carries (53) and yards (294) playing both running back and fullback. Sophomore Keiland Williams is second on the team with 26 carries and 207 yards, including a team high four rushing touchdowns.

Speedster Trindon Holliday has added a boost to the offense by rushing for 128 yards this season, including a 33-yard touchdown scamper against South Carolina last week.

“He is just an exciting guy with the ball in the hands,” Miles said of Holliday. “He is starting to get in the flow of things we ask him to do.”

Matt Flynn and Ryan Perrilloux have combined to lead the Tigers passing attack this season. Flynn, who returned to action against South Carolina after sitting out against Middle Tennessee, has completed 37 of 65 pass attempts for 415 yards and three touchdowns, including a one yard pass to Richard Dickson in the back of the endzone against the Gamecocks.

Perrilloux has performed well coming off the bench, as he has completed 27 of 34 passes for 403 yards and six touchdowns on the season. He has also been dangerous on the ground, rushing for 129 yards and a one score. Perrilloux ran for a season-high 59 yards against South Carolina last Saturday.

The Tigers paid special attention to the return game this week in practice, an area that Miles said LSU must improve.

“That is something where we need to look to improve to get some more return yards,” Miles said. “We’ll get it in the kick returns. We’ll have to get Jared (Mitchell) comfortable there fielding balls and possibly look at some other alternatives. (Chad Jones) is one of the guys in the mix certainly. Trindon Holliday still is too.”

Tulane is led offensively by Fort? who has already racked up 435 yards rushing through three games, averaging 145 yards per contest. Fort? also holds team highs in average yards per carry at 6.1 and rushing touchdowns with six.

“Bob Toledo has had a lot of success, certainly at UCLA. We understand that they will give us their best effort, and we look forward to it,” Miles said.

On defense Tulane is led up front by senior defensive tackle Antonio Harris who will be making his 38th consecutive start of his career against LSU. Last Saturday against Southeastern Harris posted 11 tackles including four tackles for loss and three sacks.

Junior linebacker Evan Lee leads the team in tackles with 29 while junior safety David Skehan leads all Tulane players with two interceptions on the season.

LSU and Tulane will take the field wearing brand new uniforms supplied by Nike. Both team’s jerseys will feature a special Pelican emblem which serves as a tribute to the state bird of Louisiana and stylistically resembles a Phoenix, a symbol of New Orleans’ rebirth.

“The opportunity to be in a pretty selective uniform will be fun for this football team,” Miles said. “They understand the significance of this game and understand what it means to New Orleans.

“There are a lot of guys who want to personally participate in this game. Anything that we can do as Louisiana’s state school to help them and bring attention to what New Orleans is going through, we want to do it.”