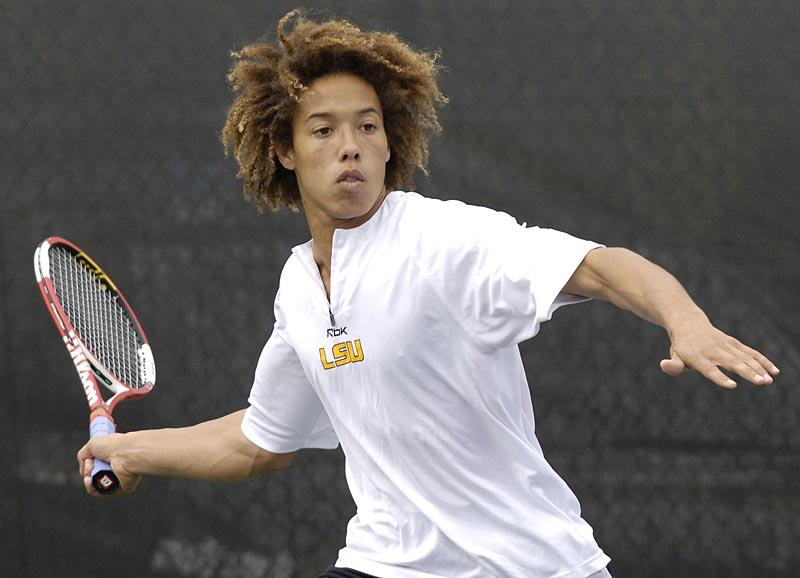 TULSA, Okla. — Five Tigers will represent the LSU men’s tennis team this weekend in the prequalifying round of the Polo Ralph Lauren All-American Tennis Championships held at the University of Tulsa.

Juniors Martel Campbell and Jon Tragardh will open the tournament in the first round on Saturday at 9 a.m. It will be the first action of the season for the two Tigers after each received a redshirt last season.

Sabastian Carlsson, Julien Gautheir and Jan Zelezny will begin play in the second round on Saturday as they each received a bye in the first round.

“Our players are going against some of the top players in the nation,” LSU head coach Jeff Brown said. “They are playing for a position on the team and giving us a chance to see what they got.”

Carlsson completed a successful debut as a Tiger two weeks ago by sweeping the singles competition at the Rice Invitational to take the A bracket title.

Kevin Dessauer and Colt Gaston will begin in the qualifying round on Monday, Oct. 1.

The doubles portion of the tournament will begin on Tuesday, Oct. 2, and the only Tiger tandem participating will be Dessauer and Zelezny. The LSU duo compiled a 16-11 record last season.