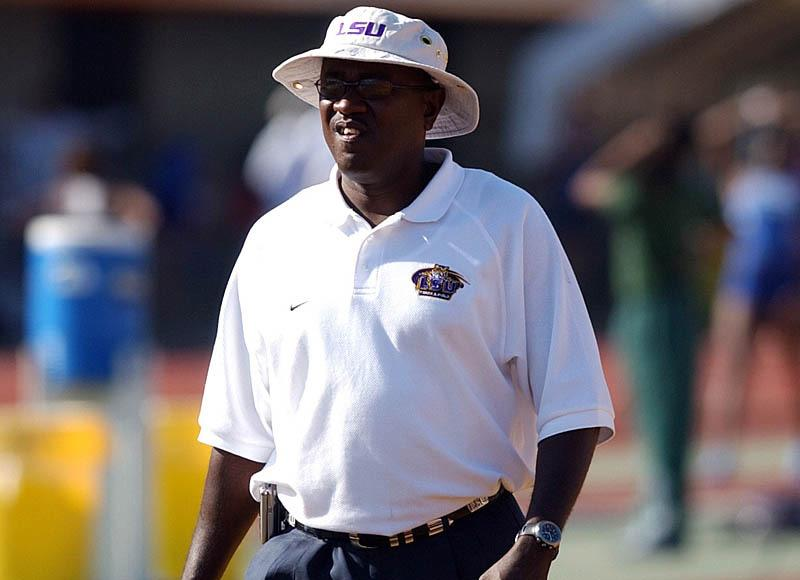 BATON ROUGE — Both the LSU men’s and women’s cross country teams return to action this Saturday when they travel to Auburn, Ala., for the 15th annual Tiger Invitational at the Indian Pines Golf Course.

The meet will feature 38 collegiate teams with 17 competing on the men’s side and 21 participating in the women’s race.

Top competition on the men’s side includes host Auburn and fellow SEC foe Florida, who is ranked third in the South Region and receiving votes in the national poll.

The women’s race will be highlighted by 14th-ranked Iowa, who claimed the Tiger Invitational title a year ago, and 30th-ranked Florida.

LSU will be looking to better its team performances from this meet last season, where the women finished sixth and the men placed seventh.

The Tigers are coming off a win at their own Tiger Festival last week and will try to build on that effort as they head into their biggest challenge of the season to date.

The Lady Tigers will also be facing their toughest challenge of the season. They hope to improve upon a solid second-place effort at last week’s Tiger Festival.

On the women’s side, senior Kate Accardo has been the Lady Tigers top finisher in each of their two races this season. She broke 19 minutes in the 5K at the Crimson Classic and looks to lower that time even further this weekend.

Following the Tiger Invitational, both the men’s and women’s teams will take a weekend off as they prepare for the Chile Pepper Festival in Fayetteville, Ark., on Oct. 13.