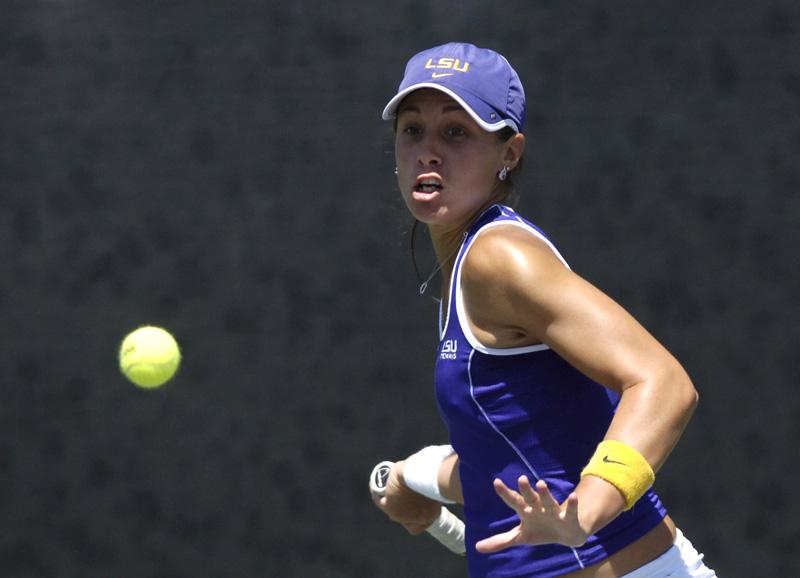 LAS VEGAS — The LSU women’s tennis team will travel to Las Vegas for the 2007 UNLV Women’s Tennis Fall Invitational at the Fertitta Tennis Complex this weekend.

“I’m excited for these ladies to play,” head coach Tony Minnis said. “It will be good to get out and compete for the first time this semester for most of our players. We are going up against some good teams, so we will see how we improved over the summer.”

Northern Arizona, Tulsa and host UNLV will compete with LSU. The tournament features three singles flights, three doubles flights and consolation play. Singles matches are scheduled for all three days of the tournament while doubles matches will be played Friday and Saturday.

Megan Falcon, ranked No. 1 in the nation in singles, and Hannah Robinson, Falcon’s doubles partner, will not travel for this tournament as they are preparing for the ITA All-American Championships which will be held next week.