Football Gearing Up for Trip to Superdome 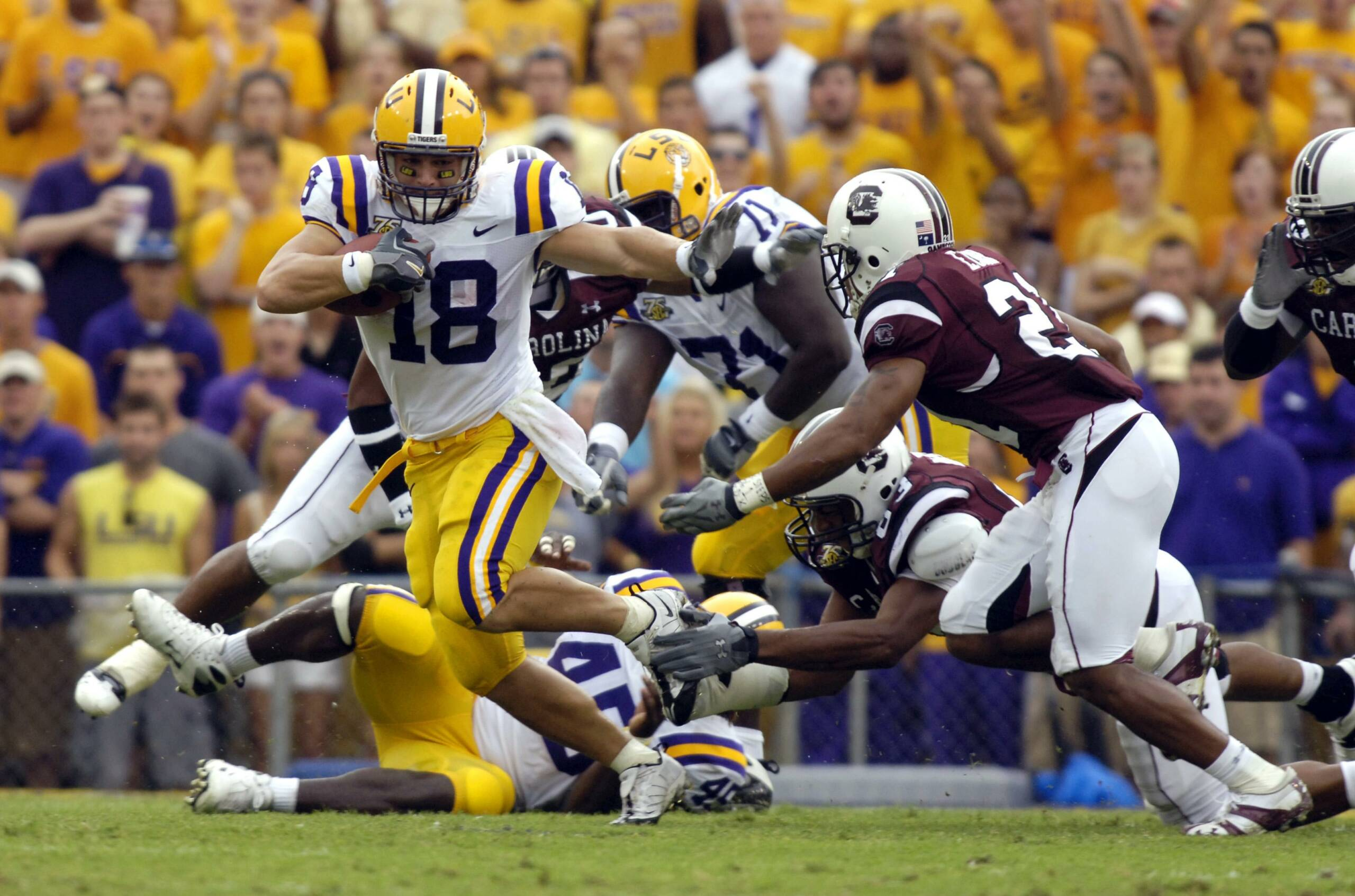 BATON ROUGE — LSU split up its practice time on Wednesday, spending a portion of the workout inside and outside as the second-ranked Tigers continue to prepare for Saturday’s non-conference battle against rival Tulane at the Louisiana Superdome.

Kickoff for Saturday’s contest is set for 11 a.m. The game will be televised to a national audience on ESPN2. Tickets for the contest are still available through the LSU athletic ticket office.

LSU started Wednesday’s session outside, going through the special teams part of the workout followed by individual drills. The Tigers then moved inside for the team portion of the workout.

“If you were at practice today, you would have seen a good practice,” LSU coach Les Miles said following the workout. “The guys were sharp and there was an attention to detail. They had their assignments down, they are working hard and you can tell that they enjoyed this practice.

Miles said the Tigers continue to dedicate practice time to the return game, an area that he said LSU must improve going forward. In the absence of senior Early Doucet, the Tigers have used Jared Mitchell to return punts.

“Everything you can do to approximate where the punter kicks it or how he kicks it or what the return coverage is like, until you get to the live game, you don’t know,” Miles said. “Certainly, we have pressed coaching time. It won’t be until Saturday morning when we find out what kind of progress we have made there. We are working at it.”

Miles said the Tigers continue to get better health wise, indicating that Flynn gets better each day. Miles also said he expects Flynn to see significant action on Saturday against the Green Wave. Flynn played all but 12 snaps last week against South Carolina.

“It is really tough to tell a guy that has waited until his fifth year to be the starter,” Miles said. “He feels really pretty good. He’s ready to play, and he is going to get nothing but better as we go forward. I expect him to play a lot of football.”