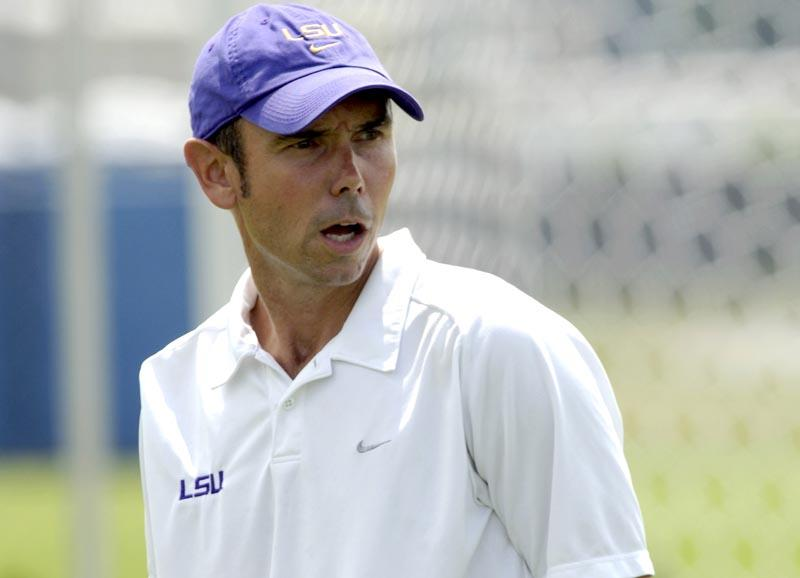 MT. PLEASANT, S.C. ? The LSU soccer team is one of just 12 teams still unbeaten nationwide and wraps up its non-conference season Sunday as it takes on Davidson at 11 a.m. CDT on the final day of the College of Charleston Tournament at Patriots Point.

The Tigers (6-0-2) tied a team record by extending their unbeaten streak to 10 games with a dominating 4-0 shutout of College of Charleston on Friday night, while Davidson (3-3-0) earned a hard-fought 2-1 overtime win over Vanderbilt earlier in the day.

“Obviously, Davidson is going to be a formidable challenge for us coming off of a big win over a historically very good Vanderbilt team on Friday night,” said LSU head coach Brian Lee. “This is a big game for us because it’s the last one we’ll play before the start of our conference season. So, it’s important that we come out focused and ready to play.”

The Tigers are currently riding the longest unbeaten streak in the Southeastern Conference as they have not tasted defeat since suffering a 2-1 defeat on the road at South Carolina on Oct. 20, 2006.

“We just need to focus on getting better as a team one day at a time,” Lee said. “If we focus on the right things and prepare ourselves to compete each time we step on the field, then the results will take of themselves. This will be our last chance to work out the kinks going into SEC play.”

LSU continues to roll on the offensive end of the field as the side has now outscored its eight opponents by a combined margin of 27-5, while sophomore striker Rachel Yepez leads the attack with an SEC leading nine goals and 19 points after scoring two more goals on Friday night.

Following their match with Davidson on Sunday, the Tigers open SEC play next weekend as they welcome Mississippi State to the LSU Soccer Complex on Friday at 7 p.m. They will then square off against Ole Miss on Sept. 30 at 1 p.m. in a game that is scheduled for a live television broadcast as part of SEC-TV on Fox Sports Net.