Hodson to be Guest Analyst on 'SEC Tailgate' Show 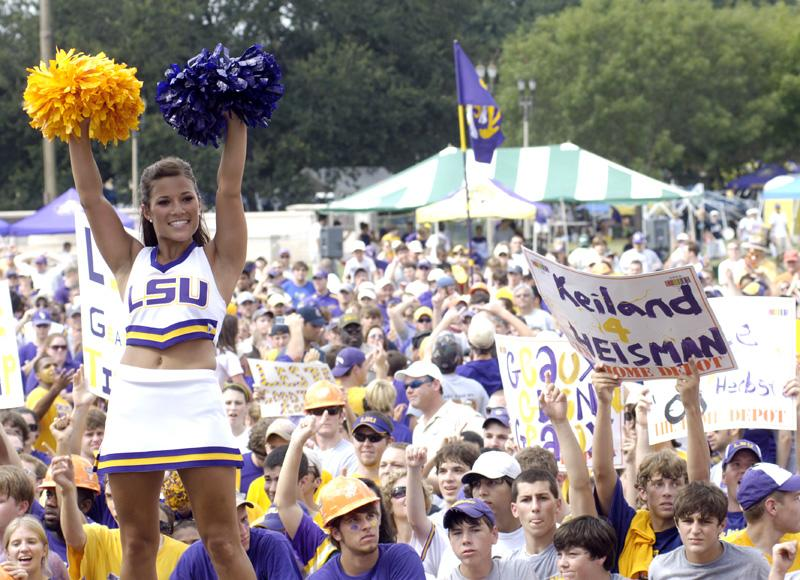 The show will originate live from the Parade Grounds on the corner of Highland Road and Dalrymple Drive on the LSU campus, where the No. 12 South Carolina Gamecocks take on the No. 2 LSU Tigers.

As a quarterback for LSU, Tommy Hodson helped lead the Tigers to SEC Championships in 1986 and 1988.  He was selected 59th overall by the New England Patriots in the 1990 NFL draft.

The hour-long show will be broadcast live at every week from the site of CBS Sports’ SEC Game of the Week. Fans are invited to visit the Chick-fil-A SEC Tailgate.

The Chick-fil-A SEC Tailgate is the ultimate source for coverage of SEC Football, the premiere football and tailgating conference in the country.  The show offers a complete look at all the news and action from around the conference, analysis of the week’s games, along with the SEC traditions and culture live from the heart of the tailgate parties.

In addition, fans can access highlights of the Chick-fil-A SEC Tailgate through CBSSports.com and CSTV.com, which will feature streaming video content from each show.