Flynn, Tigers Getting Ready for No. 12 Gamecocks 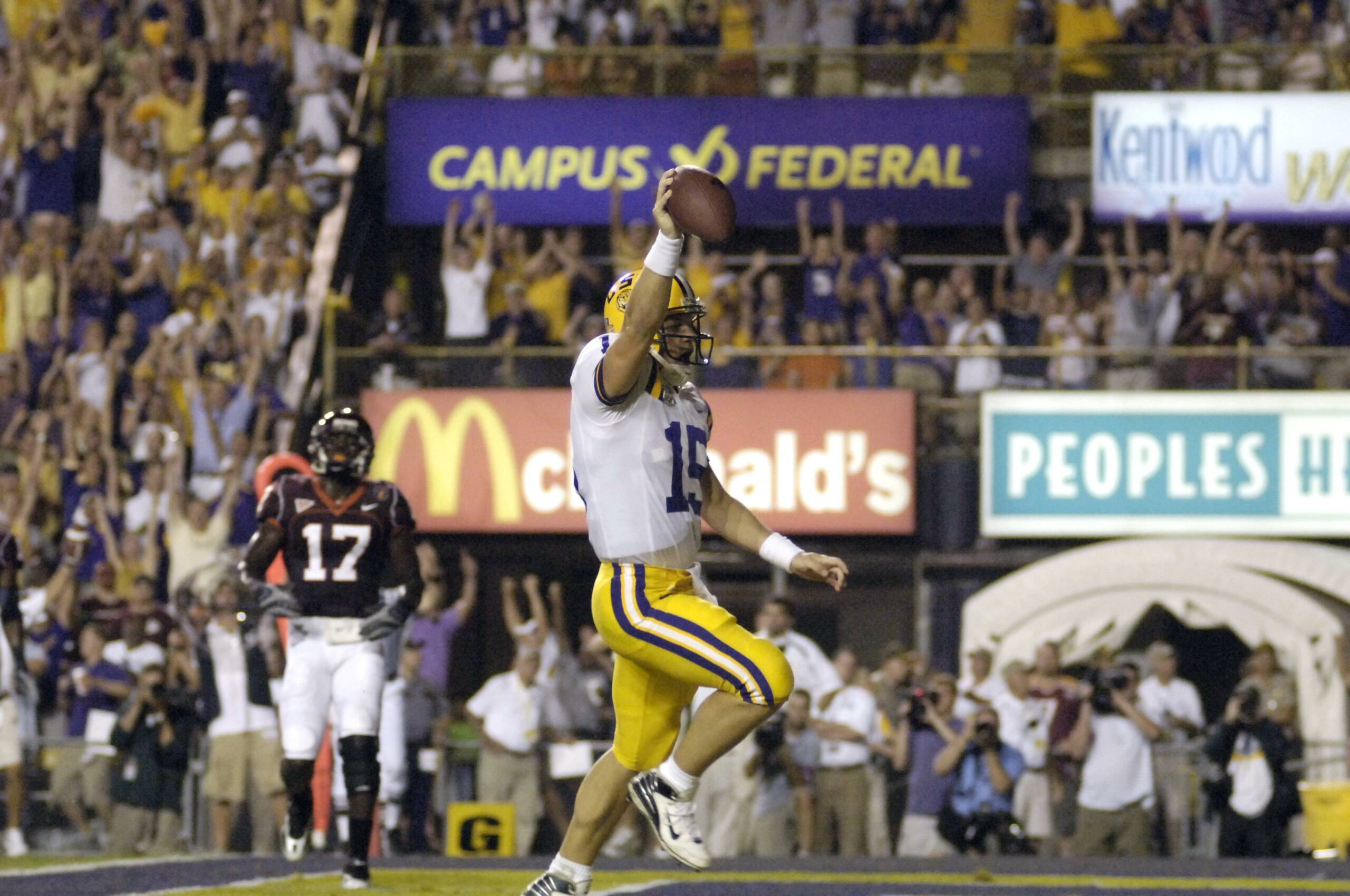 The Tigers and Gamecocks square off at 2:30 p.m. on Saturday in a sold out Tiger Stadium. The game will be televised nationally by CBS.

LSU brings a 3-0 overall mark into the game following last week’s 44-0 win over Middle Tennessee. Dating back to last season, LSU has won 10 straight games and the Tigers bring a streak of 15 straight victories in Tiger Stadium into Saturday’s contest.

South Carolina is also 3-0 after its 38-3 win over South Carolina State a week ago. This will be the first time LSU coach Les Miles has gone against a Steve Spurrier-coached team.

“It was a good Wednesday practice,” Miles said. “It was encouraging to see (Matt) Flynn out there. He looked really good. I am looking forward to South Carolina. I like the way we practiced today. Our guys practiced hard. As long as they continue to do that, they’ll get better. It will show on Saturday.”

Miles didn’t say whether or not Flynn would start on Saturday against the Gamecocks, but all indications are the fifth-year senior will see plenty of action. Flynn sat out last week’s contest against Middle Tennessee with an injury.

Sophomore Ryan Perrilloux started in place of Flynn last week and connected on 20-of-25 passes for 298 yards and three scores in the victory over the Blue Raiders.

“He (Matt Flynn) looked very positive today, considering it is Wednesday,” Miles said. “He could have played last week, but he’s much closer to 100 percent at this point on Wednesday than he was at anytime last week.”

Miles added that senior offensive guard Will Arnold (viral infection) will miss Saturday’s game and it’s possible that the Tigers could be without the services of senior wide receiver/return specialist Early Doucet. Both players missed last week’s game.

The Tigers will return to practice on Thursday with its typical shells (shorts and shoulder pads) workout followed by a walk-through on Friday afternoon.

Saturday’s contest is the annual “Gold Game” in Tiger Stadium and fans are asked to wear gold to the game.