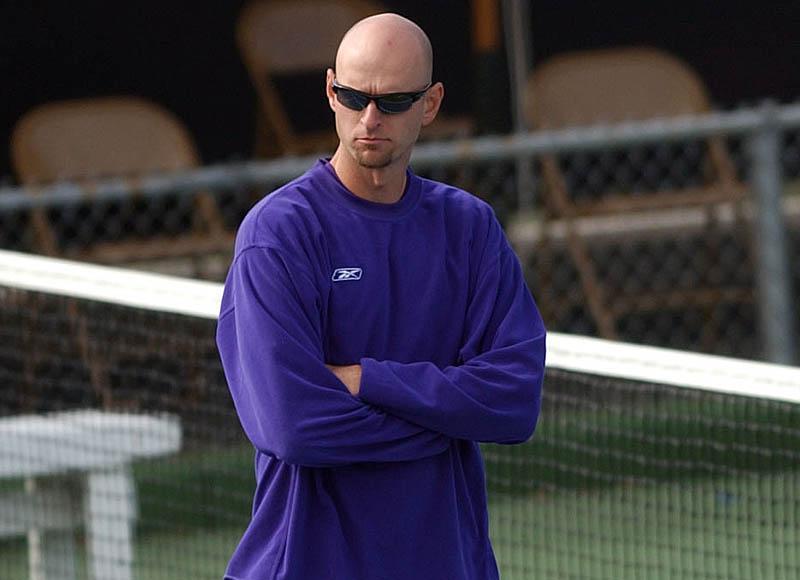 HOUSTON — Freshman Sebastian Carlsson of the LSU men’s tennis team highlighted the final day of the Courtyard by Marriot/Rice Invitational on Sunday by winning the B Singles Bracket title.

Carlsson went 3-0 in singles during his first tournament as a Tiger and only lost one set during that stretch.

“Sebastian showed a lot of character today and over the weekend by coming from behind in his last two matches,”Associate Head Coach Mark Booras said. “We look for him to build off this performance over the next couple of tournaments.”

LSU’s other freshman in the tournament, Julien Gauthier, also won his singles match by defeating Adham el-Effendi of SMU, 6-3, 6-3, in the back end of the B bracket.

Jan Zelenzy finished the tournament strong by knocking off Rice’s Filip Zivojinovic in straight sets, 6-1, 6-1, in the back end of the A bracket.

Kevin Dessauer came out strong in the finals of the A bracket by taking the first set with a 6-1 score. The New Orleans native struggled the rest of the way as he dropped the next two sets to fall to David Kuczer of SMU.

The Tigers struggled in doubles as they fell in both of their matches.

Booras said he was pleased with the team’s debut.

“Overall, everybody competed well and put themselves in a place where they had an opportunity to win every match,” Booras commented. “That is something we want to build on the rest of the season as we continue to get stronger.”