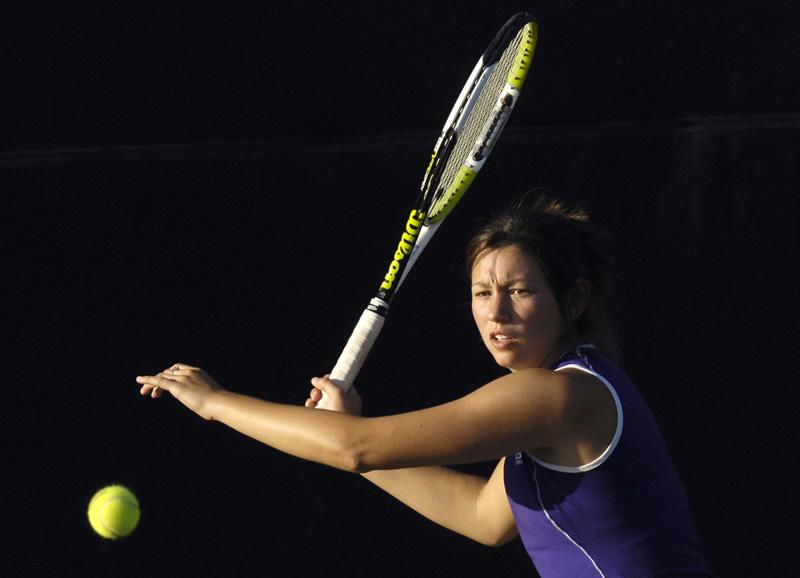 It was another mixed day for the Tigers, as they won two out of four doubles matches and two out of three singles matches.

Sophomore Hannah Robinson and freshman Kylie Adamek both finished 2-1 on the day with each winning one doubles and singles match. Sophomore Sloane Mathis finished the day 1-2 with her win coming in doubles.

Both Robinson and Adamek won consolation singles matches to advance to the finals which will played tomorrow. Mathis fell short in her singles match, losing a tough three set bout with Chrissy Derouin of Iowa State.

Action concludes at the Gopher Invitational tomorrow. The Tigers will resume at 9 a.m.