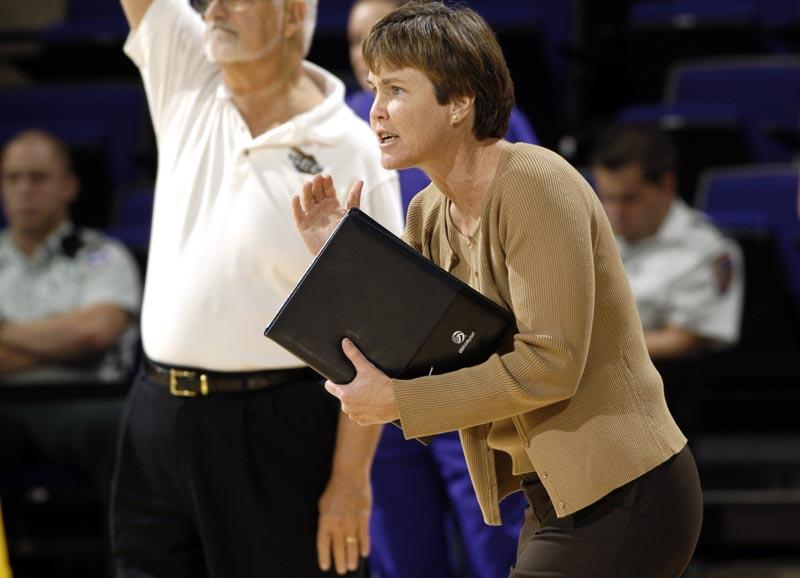 BATON ROUGE — The 24th-ranked LSU volleyball team will close out a three-week road trip at Arkansas on Sunday at 1:30 p.m. in a Southeastern Conference match at Barnhill Arena.

The Tigers (9-1,1-0 SEC) opened up league play on Wednesday with a sweep of Ole Miss in Oxford, avenging a late season loss to the Rebels on the road last year. LSU has now won three-straight matches, all away from the friendly confines of home. Arkansas (6-5, 0-1 SEC) is coming off a 3-0 loss to Ole Miss on Friday to open conference play and has now dropped four straight.

“Arkansas is always a physically talented and disciplined team,” said LSU head coach Fran Flory. “The LSU-Arkansas match is always a very tight match and one that is always played at a high level. We expect a tough match on Sunday, especially since they were not successful on Friday. Arkansas will be very prepared and a team that is hungry for a win.”

Offensively, LSU is led by Kyna Washington with 4.41 kills per game. The reigning SEC Player of the Week recorded 24 kills in the three-game win over Ole Miss on Wednesday, the second most kills in a three-game match in school history. In addition, Washington ranks second in the league with 0.62 aces per game. Four additional Tigers are averaging over two kills per game, including DeGirolamo with 3.21.

Junior Elena Martinez leads the SEC with an amazing 5.79 digs per game. In her first season as the starting libero, Martinez broke the school record with 34 digs against Iowa and has posted four of the top 20 dig marks in LSU history in only 10 matches this season. Having already reached the 200-dig mark for the year, she is over halfway to breaking into the top 10 in single-season digs in school history.

Jessica Dorrell leads Arkansas and ranks third in the SEC with 4.32 kills per game, followed by Christina Lawrence with 2.92. Setter Sarah Freudenrich leads the Lady’Backs with a .438 hitting percentage, the only regular player averaging over a .300 clip. A pair of Arkansas players are averaging over a block a game, led by Freudenrich with 1.32 and Catherine Fowler with 1.16. Ashley Miller leads the Lady’Backs with 4.61 digs per game, the only Arkansas player averaging over two and a half digs per game.

The Lady’Backs lead the overall series with the Tigers, 22-6, but LSU has won three straight and four of the last six over Arkansas. Last season marked the first time in school history that the Tigers swept the season series with the Lady’Backs, winning 3-1 in Fayetteville and 3-0 in Baton Rouge.

LSU returns home next weekend for the first time since August 25 to take on South Carolina and No. 6 Florida. The Tigers will face the Gamecocks on Friday at 7 p.m. and all fans wearing gold will get into the match for FREE. Sunday’s match against the Gators is scheduled for 1 p.m. and will be televised by Cox Sports Television on Baton Rouge cable channel 37.