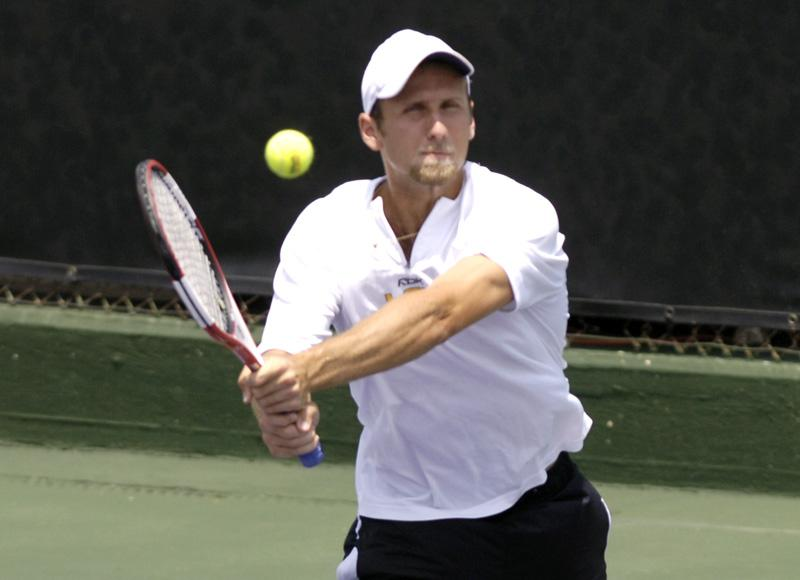 HOUSTON — The LSU men’s tennis team will open the fall season for the fifth-straight season at the Courtyard by Marriott/Rice Invitational at the Jake Hess Tennis Stadium this weekend.

Sebastian Carlsson, Kevin Dessauer, Julien Gauthier and Jan Zelezny will represent LSU at the tournament. All four Tigers will compete in the singles and doubles portion of the tournament. It is the first collegiate action for freshmen Carlsson and Gauthier.

“The two freshmen are excited to play in their first college event and hope to get off to a good start,” LSU head coach Jeff Brown said. “Kevin and Jan are looking to start their senior campaigns where they left off last season.”

Dessauer and Zelezny were the two nicest surprises for the Tigers last season. Dessauer, a former walk-on, had his best season as a Tiger last season after compiling a 23-10 record in singles and 23-13 doubles record on his way to second-team All-SEC honors. The New Orleans native is the only tournament participant who is ranked.

Zelezny was one of the most reliable points for the Tigers last season and led the team with 8 conference wins.

Tournament play will begin Friday at 9 a.m. and go through Sunday.