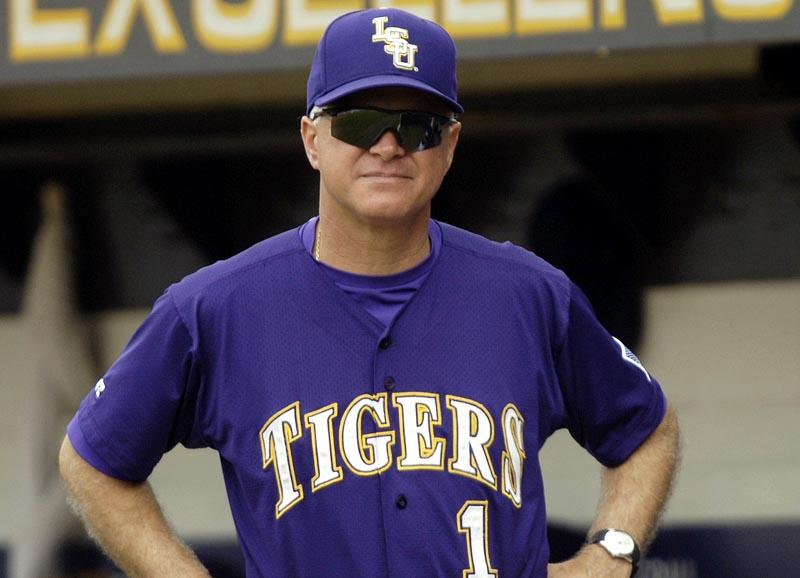 The Tigers will engage in fall workouts through October 23. All practices in Alex Box Stadium are open to the public.

“I’m very excited about this Saturday as we start the process of building our 2008 team,” Mainieri said. “I feel like we’re going to have the most competitive fall practice we can possibly have. There is no question in my mind that we will be a much improved team this season.”

The veterans are complemented by a talented class of 19 newcomers, including eight players selected in the 2007 Major League draft.

“There’s a lot of excitement within our team right now,” Mainieri said. “The energy level is very high, and we have a group of players that are focused and very serious about bringing LSU back to the top of college baseball. I can sense a tremendous amount of dedication and commitment within this team, and that makes us very excited as coaches.”