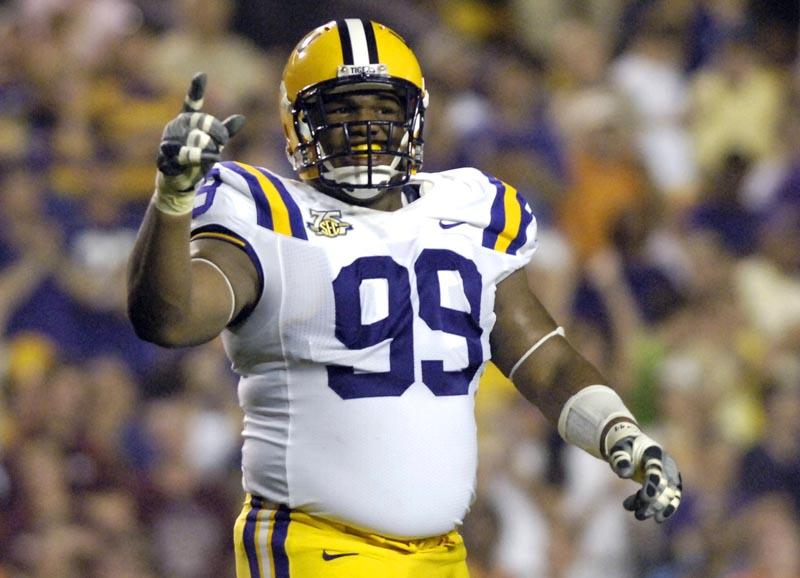 BATON ROUGE — In a battle of two of the nation’s top defenses last Saturday, LSU came out on top and as a result the Tigers continue to be ranked among the top five in the country in several defensive categories through the first two weeks of the season.

Against Virginia Tech, LSU put together one of its most dominating performances in recent history, limiting the Hokies to only 149 yards of offense and just a third quarter touchdown in the 48-7 victory. Virginia Tech crossed midfield only twice against LSU and managed just one redzone chance in the defeat.

For the game, LSU held the Hokies to drives of five plays or less on nine of their 12 possessions. The Hokies had only one drive that was longer than 30 yards and they had just one play of 20 yards or better.

In two games this season, LSU had allowed its opponents to enter the redzone just one time. In addition, in 26 possessions this year against LSU, opponents have managed just one drive of great than 35 yards, which came last week when Virginia Tech had an 8-play, 65-yard scoring drive in the third quarter against the Tigers.

The Tigers, who have yet to allow a passing TD this year, are No. 1 in the country in pass efficiency defense with a 43.51 rating. LSU’s seven interceptions rank as the third-highest total, while the Tigers’ eight turnovers gained is No. 4 in the nation.

Other top 10 national rankings for the Tiger defense include a No. 2 rating in turnover margin (+4.0), No. 7 in pass defense (107.0 yards per game) and No. 7 in third down percentage with a 17.9 percent success rate for the opposition.

Offensively, the Tigers are 11th in the nation in scoring with an average of 46.5 points per game and they are 24th in the country in total offense with 472.5 yards per game.

Individually, LSU safety Craig Steltz ranks first in the nation in interceptions with four through the first two games of the season. Steltz tied a school record with three interceptions in the season opener against Mississippi State and then added another one against Virginia Tech.

LSU returns to action on Saturday when they host Middle Tennessee at 7 p.m. in Tiger Stadium.