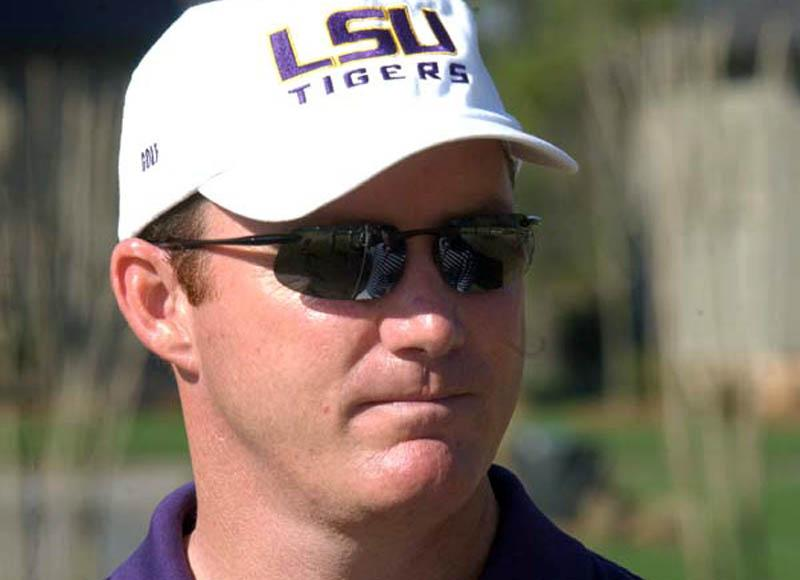 BATON ROUGE ? Monday marks the beginning of a new season for third-year head coach Chuck Winstead and the LSU men’s golf team as they open the campaign at the 2007 Scenic City Invitational at Council Fire Golf Club in Chattanooga, Tenn.

The Tigers open the 54-hole event with the first and second rounds on Monday followed by the final round on Tuesday. The course is set to a par 72 and 6,999 yards for the championship with tee times beginning each day at 7:30 a.m. CDT.

This week will serve as a potential postseason preview as UT-Chattanooga and Council Fire Golf Club are also scheduled to play host to the NCAA East Regional this spring from May 15-17.

“We are looking forward to getting the season started in an event like the Scenic City,” Winstead said. “We’ll be playing a course that we’ve never seen before, but I’m sure it will be a good test for the guys as it will host the East Regional later in the spring. They’ve prepared themselves well for this week and we look forward to the challenge.”

Winstead has elected to play with a lineup anchored by a pair of senior stalwarts in Brian Noonan and Beck Troutman as the duo combined for 19 starts a season ago.

Noonan returns after finishing second on the team with a 73.2 stroke average while earning a pair of top-10 and six top-20 finishes in 10 tournament appearances in 2006-07. Troutman cracked the lineup in nine tournaments a year ago and has made a team-high 30 starts in his LSU career.

The Tigers are also set to compete with three true freshmen in the lineup as Andrew Loupe, John Peterson and Clayton Rotz will make their collegiate debut this week. The trio was considered one of the nation’s top signing classes last fall as each was ranked among the top 100 junior golfers in the country regardless of class a year ago.

“We’re going to look to both Brian and Beck to provide our team with solid senior leadership throughout the season,” Winstead said. “We’re starting three true freshmen this week and expect those young men to gain valuable collegiate experience in their first start.”

The Tigers are paired with Charlotte and UT-Chattanooga in the first and second rounds on Monday and will tee off beginning at 8:50 a.m. Live scoring of the 2007 Scenic City Invitational is provided by Golfstat and can be found at the organization’s official website, www.golfstat.com.