Football Continues to Prep for No. 9 Virginia Tech 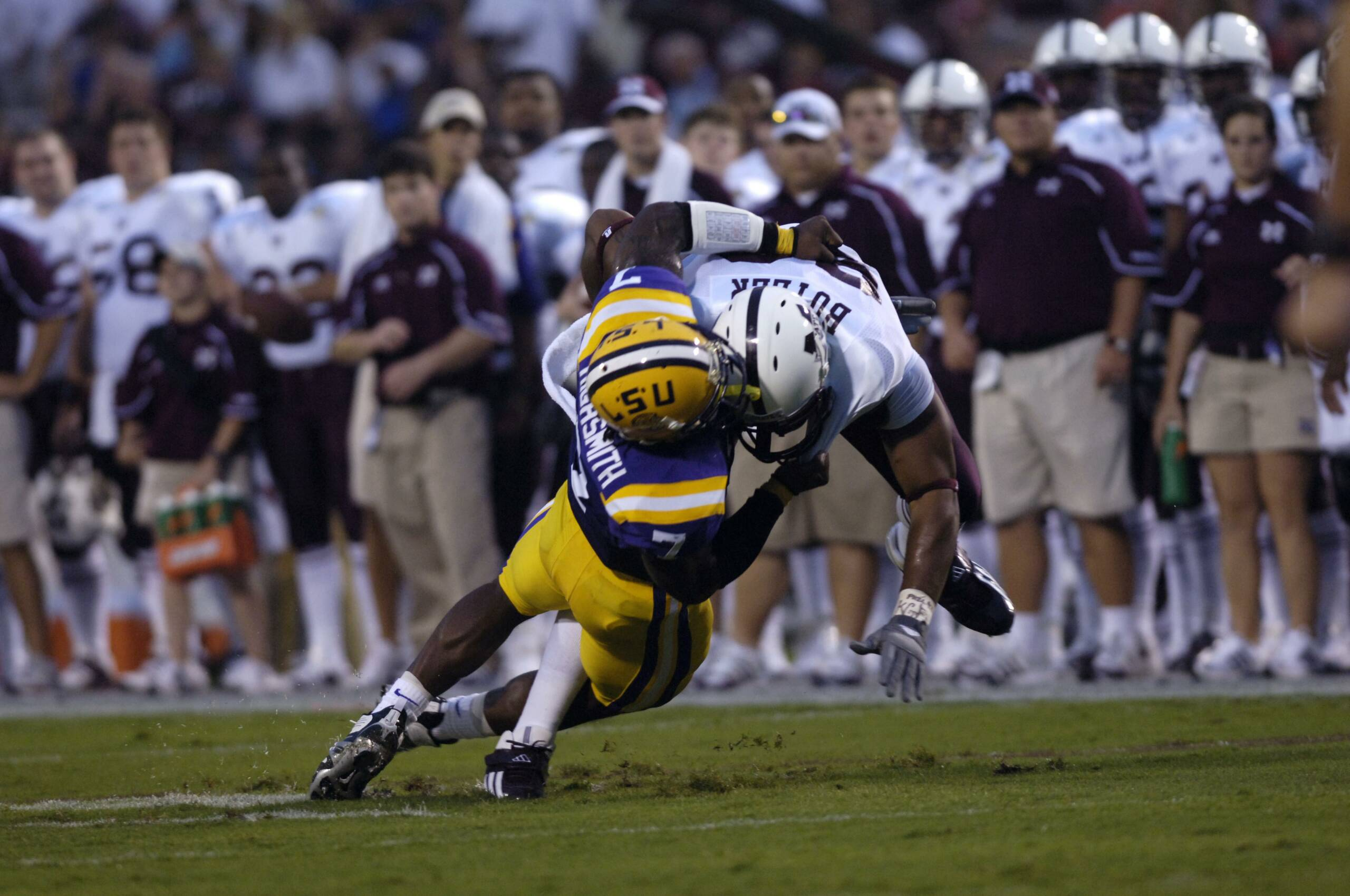 The Tigers will continue to prepare for Saturday’s game against the Hokies with a scaled back practice on Thursday, followed by a walk-thru on Friday afternoon. Kickoff for Saturday’s game between No. 2 LSU and the ninth-ranked Hokies is scheduled for 8:22 p.m. from a sold out Tiger Stadium. The game will be televised to a national audience by ESPN.

“Today was a Thursday-like practice,” LSU coach Les Miles said of Wednesday’s workout. “We are a little ahead. We had a good practice day on Monday and another good hard work day on Tuesday.

“Today, we kind of tied up some loose ends. It was what we needed. There is still work to do, and we look forward to the real Thursday (practice) tomorrow and putting the finishing touches on the game plan.”

“We spend a lot of time on our special teams, period,” Miles said. “We always do, no matter the opponent. We were working special teams early in two-a-days and right on into this week. There is a little more sense of urgency. We are playing a real quality special teams unit.”

Last week, LSU’s special teams, especially that of punter Patrick Fisher, played a key role in the Tigers’ shutout of Mississippi State. In the win over the Bulldogs, Fisher averaged 44.9 yards on seven punts, including a long of 56 yards. He also had two punts downed inside the 20-yard line.

Defensively, the Tigers are also preparing for a Tech team that has consistently ranked among the nation’s best for most of this decade, including leading the country in total defense in each of the past two seasons.

“They are well schooled and very disciplined,” Miles said. “They understand where they have to be. You have to attack them smartly and aggressively. That defense is very good.”

Miles said that playing Mississippi State on a Thursday last week has given the Tigers a couple extra days to prepare for this week’s game, something that has benefited the team.

“Our health is very good and our legs are pretty fresh,” Miles said. “We look forward to the next couple of days. We will get all of the rough edges out of our game plan and get ready to play.”