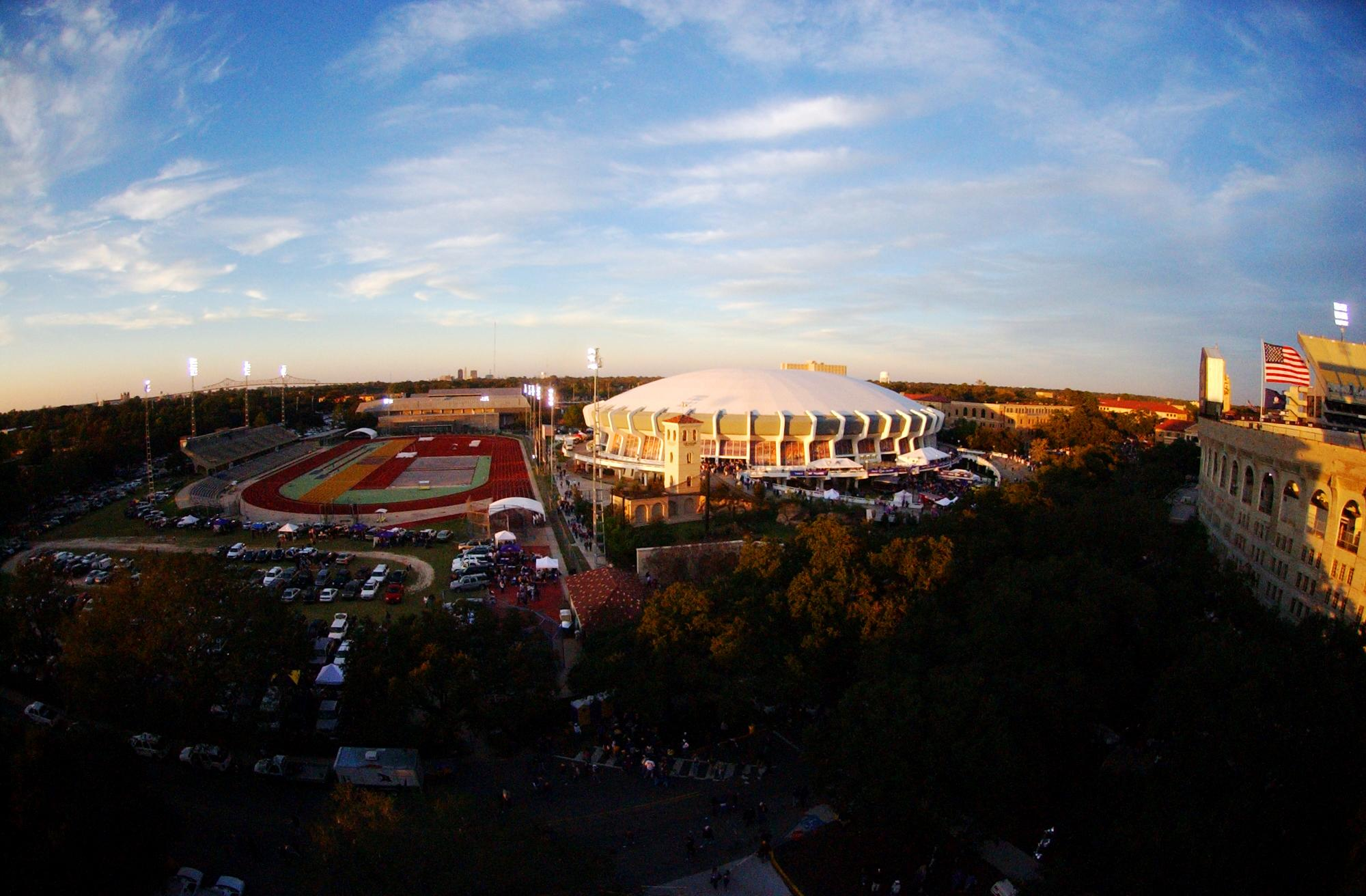 Yush joins the LSU staff after spending the last eight seasons at Rhode Island where he coached the men’s throws, jumps and multi-events, while also acting as an assistant with cross country.

“I’ve known Coach Yush for a number of years now, and after talking with him I felt like he would be a great fit for our program,” Shaver said. “He’s one of the nation’s top throws coaches, and his coaching philosophy falls right in line with what we’re trying to do here.

“We’re not going to have large numbers in the throws group, but we expect the athletes we do have to be competitive on a national level. Coach Yush has the knowledge and experience necessary to continue LSU’s strong tradition in the throws.”

The Rams enjoyed unprecedented success under Yush’s tutelage as he helped lead the squad to 11 Atlantic-10 Conference titles from 2001-07, including five indoor and six outdoor crowns.

Rhode Island also excelled on a national level as Yush coached a total of 24 NCAA Regional qualifiers in six events, while also coaching his athletes to 51 Atlantic-10 championships and 15 New England individual titles in eight events during his tenure at the school.

“I’m extremely excited about joining the coaching staff here at LSU, and I thank Coach Shaver for the opportunity he has given me,” Yush said. “My goal in joining this program is to help LSU win national championships. That’s what this school is known for on a national level and that’s what you expect when you wear the purple and gold.

“I’ve always wanted to help coach a program with the excellence and tradition like we have here at LSU. I look forward to the challenge and appreciate the opportunity that I’ve been given.”

Yush also brings head coaching experience to the position as he served as the head men’s and women’s coach at Eastern Connecticut State University from 1998-99. He got his start in the coaching profession at ECSU as he was named assistant sprints, jumps and throws coach in 1997.

Yush has earned a USA Track and Field Level II Coaching Certification as he is fully certified to coach sprints, hurdles, relays, jumps, throws and multi-events. He is also a certified strength and conditioning specialist after joining the National Strength and Conditioning Association in 1997.