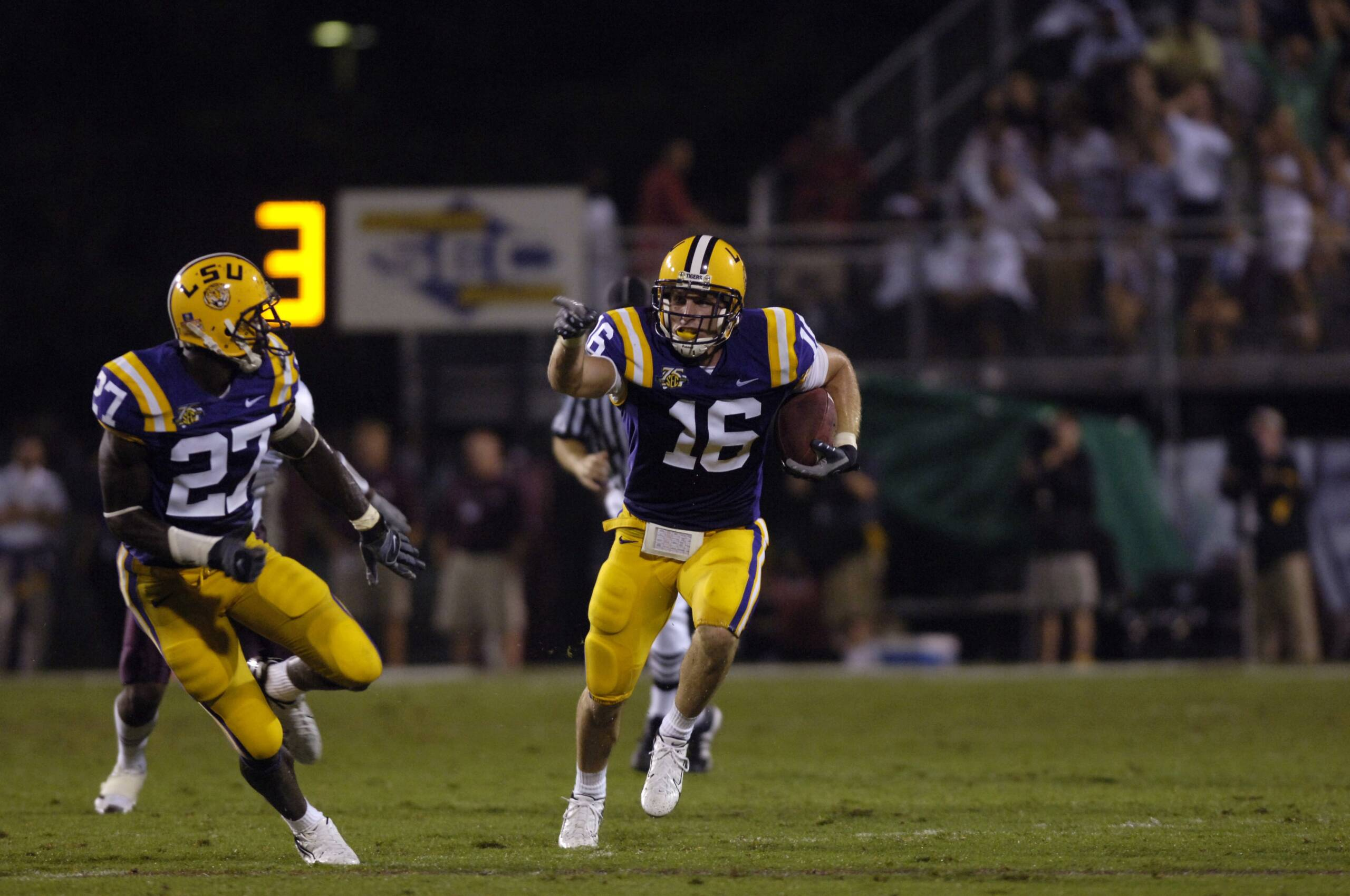 BATON ROUGE — The first selection of players for the weekly Louisiana Sports Writers Association resulted in a unanimous choice in the first ever balloting for a state special teams player of the week as selected by a panel of LSWA members.

With lots of nominees and stellar credentials from a week that included LSU’s dominating win over Mississippi State, Nicholls State’s upset over Rice, Coach Derrick Dooley getting his first win as a head coach for Louisiana Tech, Southern’s win in the MEAC/SWAC Challenge and state players intercepting three passes in games played on the opening weekend, the choices did not prove to be easy except in the special teams category where Louisiana Tech punter Chris Keagle picked up all 10 votes.

LSU’s Craig Steltz was named the first defensive player of the week after the senior from New Orleans picked off three passes, tying an LSU single-game record in the 45-0 win at Mississippi State. It marked the seventh time in school history that a player intercepted three passes in an LSU game. Steltz returned the three passes a combined distance of 100 yards, including returns of 49 and 51 yards in the second half. Steltz also had three tackles and forced a fumble.

Keagle punted six times for a 49.8 yards per punt average for the Tech Bulldogs in their win over Central Arkansas. Keagle, a junior from Baton Rouge, punted three times over 50 yards, including a 57 and 59-yards while also having three of his punts downed inside the UCA 20-yard line.

Nominees for LSWA Player of the Week are made in the three categories by school sports information and then voted on by LSWA members.