LSU Defense Picks Up Where it Left Off 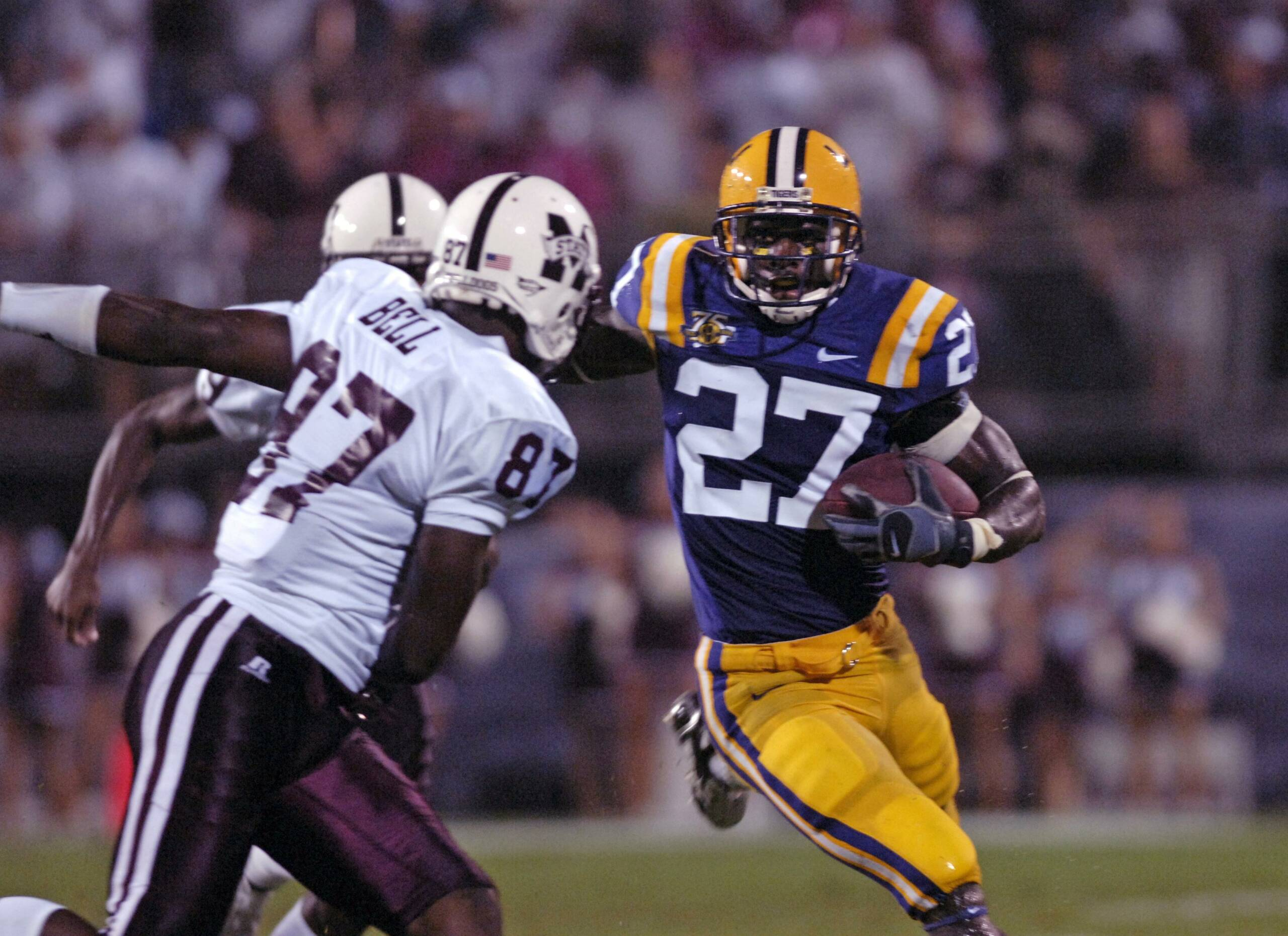 BATON ROUGE — If last week’s 45-0 win over Mississippi State in the season-opener is any indication as to how this year’s LSU defense stacks up, then the Tigers could be on their way to again having one of college’s football’s top defensive units.

Last year, the Tigers won 11 games, including a 41-14 victory over 11th-ranked Notre Dame in the Sugar Bowl, with a defense that was among the best in the nation. LSU’s 2006 defense didn’t allow a point in the first quarter of a game until the sixth contest of the season and went on to outscore its opponents 240 to 87 in the first half for the entire year.

Now, a week into the 2007 season, the Tiger defense is at it again. In the season opener against Mississippi State, LSU held the Bulldogs without a point, to just 10 rushing yards and only 146 yards of total offense. The Tigers also intercepted six passes, recovered a fumble and sacked Mississippi State quarterbacks four times.

The shutout was the first by an LSU team in a season-opener since a 58-0 win over Western Carolina to open the 2000 season. It was also the first road shutout for LSU since a 42-0 victory over Mississippi State in 2001.

“That was as dominant of a defensive performance that I have been around,” LSU coach Les Miles said on Monday. “With seven turnovers, our defense was flying to the ball. They showed great effort that day against Mississippi State.”

Mississippi State coach Sylvester Croom agreed, saying ““They’re a big, fast, physical football team. They’re going to be a tough football team all year, and the great thing about it for them is they’re going to only get better, I think. “I really believe their defense is better than it was last year. I really do believe that.”

As a result, LSU goes into the second week of the season ranked among the best in the nation in several defensive categories. LSU currently leads the country in scoring defense (0.0 points per game), pass efficiency defense (40.65 rating), turnover margin (+7.0), interceptions (6), and turnovers gained (7).

Individually, strong safety Craig Steltz tied a school record with three interceptions against the Bulldogs. Steltz became only the seventh player in school history, and the first since Corey Webster against Florida in 2002, to intercept three passes in a single game.

In addition to his interceptions, Steltz forced a fumble and registered three tackles in the win over State.

Other standout defensive performances for the Tigers against Mississippi State included linebacker Ali Highsmith with eight tackles and a tackle for a loss; defensive tackle Glenn Dorsey with five tackles, two tackles for losses and a sack; and defensive back Danny McCray with three tackles, one sack and an interception.

LSU will put its defense to the test again on Saturday when the Tigers host ninth-ranked Virginia Tech at 8:15 p.m. in Tiger Stadium.