'Inside LSU Football' Set to Debut on Network 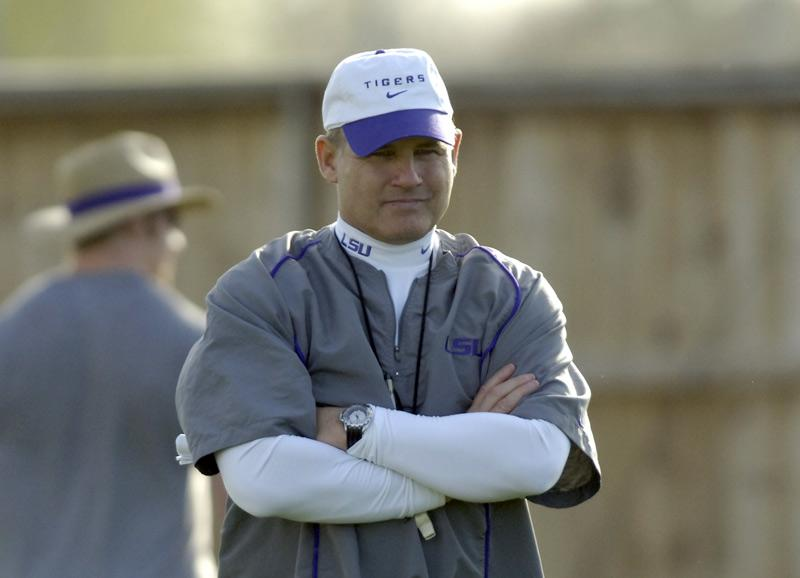 BATON ROUGE — Inside LSU Football with Les Miles, a 30-minute television show with an inside look at this year’s Tiger football team, makes its 2007 debut on Sunday.

The show features Miles, along with host Jordy Hultberg, who enters his 12th year with the program. The show will provide LSU fans with detailed game highlights, in-depth analysis and profiles on the 2007 Tigers.

Inside LSU Football is syndicated weekly during the football season throughout all major markets in the state of Louisiana and across the South on Cox Sports Television and Fox Sports Net.  In addition, the show can be viewed in its entirety in the Geaux Zone on LSU’s official athletic department web site, LSUsports.net.

The show will cap its 12-week run on the Sunday following LSU’s season-finale against Arkansas.

Check local listings for air times as well as the affiliates that Inside LSU Football with Les Miles can be viewed.