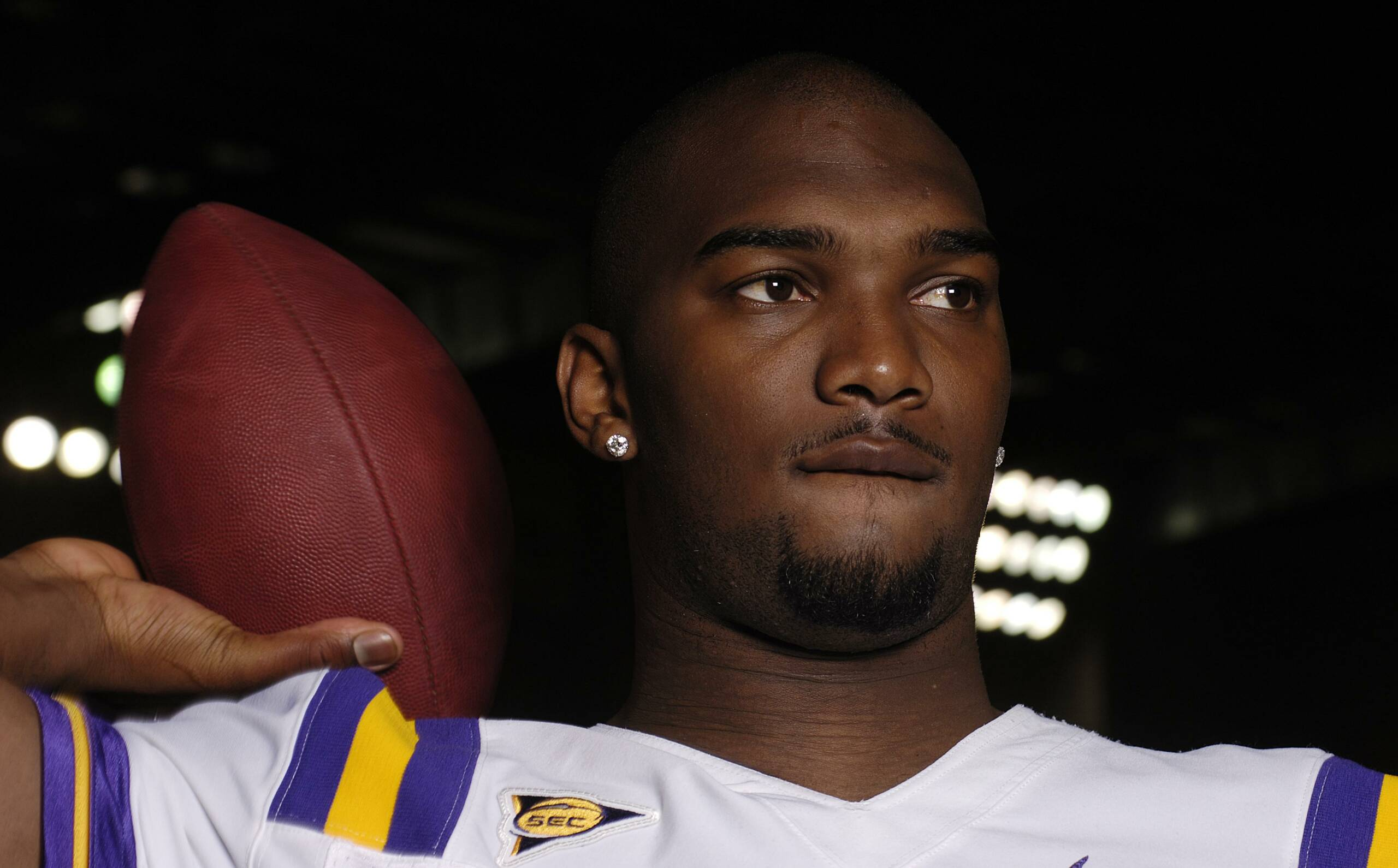 BATON ROUGE — When the NFL Draft takes place this weekend in New York City it won’t take long to find out if LSU quarterback JaMarcus Russell will be admitted to a club that includes the likes of Shaquille O’Neal, Billy Cannon and Ben McDonald.

Cannon was the first Tiger to be selected No. 1 overall in a draft as Los Angeles took the Heisman Trophy winner with the first pick in 1960.

McDonald was picked No. 1 overall by the Baltimore Orioles in the 1989 Major League Baseball Amateur Draft, while O’Neal was taken first by the Orlando Magic in the 1992 NBA Draft.

Most recently, women’s basketball standout Seimone Augustus was taken with the first overall pick in the 2006 WNBA Draft by the Minnesota Lynx.

By going first, Russell would also become the 16th player in Southeastern Conference history to be selected first in the NFL Draft. Of the 15 SEC players picked first in the NFL Draft, four have been quarterbacks. The SEC’s most recent No. 1 overall pick came during the 2005 draft when Eli Manning was taken first by the San Diego Chargers.