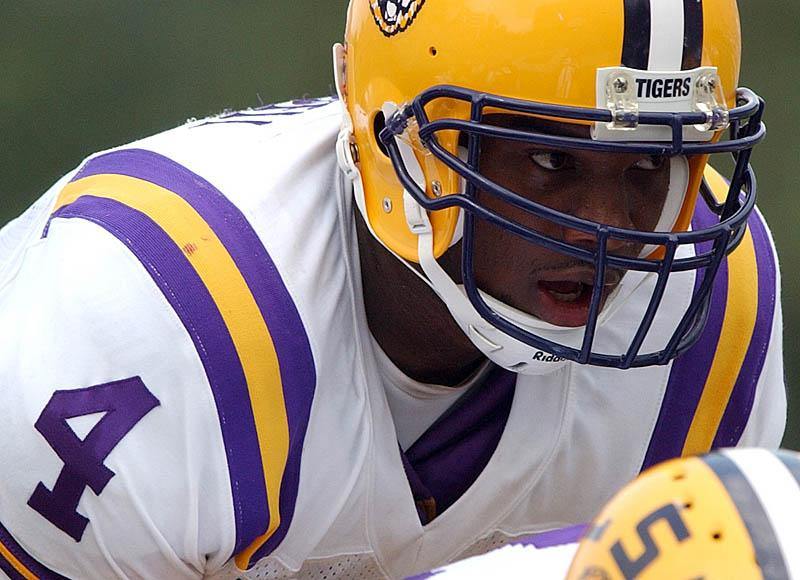 The Davey O’Brien Award is presented annually to the nation’s best college quarterback. It’s named in honor of the late Davey O’Brien, who in 1938 became the first player to win the Heisman, Walter Camp and Maxwell Awards in the same season.

Russell is one of 34 candidates, including 19 seniors, 12 juniors and three sophomores named to the list.

Russell enters his junior season with the Tigers with a 14-2 career mark as LSU’s starting quarterback. Last year, the Mobile, Ala., native threw 2,443 yards and 15 touchdowns in leading the Tigers to the SEC Western Division title and a berth in the league’s championship game.

Russell is one of three Southeastern Conference quarterbacks on the list. He’s joined by Florida’s Chris Leak and Auburn’s Brandon Cox.