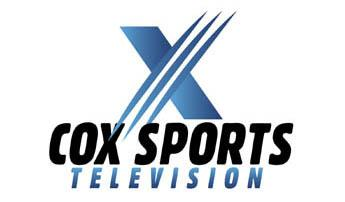 “The road to Omaha starts in Baton Rouge for these teams and their fans and we are excited to be bringing all the action live to our viewers throughout the South,” stated CST head Rod Mickler.

The tournament is a double elimination affair with Number 1 seed LSU taking on No. 4 Marist in game 1 beginning at 1 p.m. Friday, followed by No. 2 Seed Rice matching up with No. 3 Northwestern State in game two at 6 p.m.

Sunday will also include a doubleheader with game four loser taking on the game three winner (game 5) at 1p.m. and then at 6 p.m. winners of Game 4 and 5 meet (game 6).

If necessary, a game 7 will take place on Monday at 1 p.m.

Calling all of the NCAA Regional action for CST will be play-by-play announcer Lyn Rollins and analyst, former LSU and major league star pitcher Ben McDonald.

CST is the exclusive regional sports network home of LSU Athletics and televises over 45 Tiger events each year.