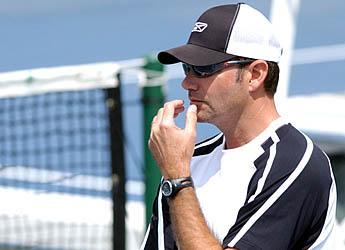 The Tigers notched a 21-9 record this season, which came to an end against Georgia in the NCAA Tournament Sweet 16 last Saturday.

This marks the third top-10 finish by a Brown-coached team in his eight years as head coach at LSU, included in those years two Finals Fours and three Sweet 16s. It is also the sixth time his team finished in the top 15.

UCLA, this year’s national champion, finished first in the poll followed by runner-up Baylor. Southeastern Conference teams Ole Miss and Florida are third and fourth, respectively, and Virginia next to round out the top five.

Tennessee listed at 11th, Kentucky at 15th, South Carolina at 16th and Mississippi State at 25th. Even the SEC’s ninth school finished in the top 30, with Vanderbilt coming in at No. 29.

All of LSU’s nine losses this season came to teams ranked 16th or higher in the final rankings, including five to top-10 teams.

This is the Tigers’ highest final ranking since 1999, where they advanced to the NCAA Semifinals and ranked fourth to end the season.